The Smart Refund is one of the eight Dubai Government initiatives nominated to win the public award category.

A public poll will be held from November 23 to December 7, upon which the initiative acquiring the highest number of votes will be awarded the Hamdan bin Mohammed Smart Government Programme flag.

Ahmed Mahboob Musabih, director of Dubai Customs, said that the authority is committed to improving customs service delivery systems to save customers time and effort and raise their level of trust in public service. “Artificial Intelligence offers great opportunities in this field which we could not previously take advantage of,” he said.

This initiative will reduce time, cost, eliminate errors, mitigate fraud, improve service compliance and increase customer satisfaction. It cuts down cost by 80% from AED 31.87 to AED 6.21. The annual cost saving of the initiative is tantamount to AED 23.5 million, besides the service delivery time reduction from 7-9 minutes to less than a minute.

“Dubai Customs is a strong contender to win this year’s cycle of the Smart Government programme through its cutting-edge Smart Refund initiative, that ushers in a new era in customs business and service delivery,” he added.

In addition, Dubai Customs has been seeking to utilise smart technology in various ways in order to streamline its service offerings to customers. Last month, the entity revealed that it handled 33,600 transactions as part of the “Day Without Service Centres” initiative. 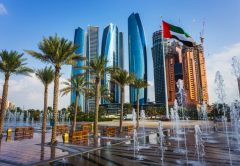 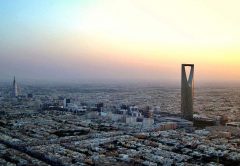 Adelle GeronimoNovember 15, 2017, 10:50 amNovember 15, 20170 1934The two foundations also announced the MiSK Grand Challenges, which aims offer up to $10 million to fund ideas and projects that can “positively transform” the world. 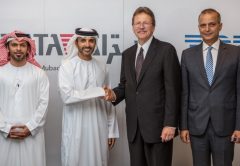 James DartnellNovember 14, 2017, 4:24 pmNovember 14, 20170 4398Representatives from Mubadala-owned Strata and IBM celebrate the agreement Mubadala Investment Company has announced a collaboration with IBM at the … 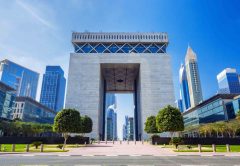 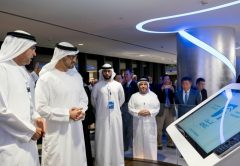 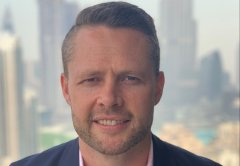 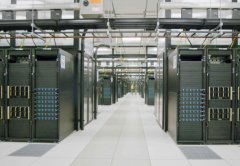 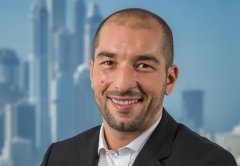 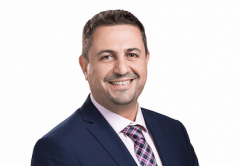