According to a recent study by Gartner, users of PCs, ultramobiles and mobile phones are buying new devices at higher average selling prices (ASPs), resulting in growth in end-user spending in 2017.

The study estimates that end-user spending will increase by two percent in 2017, to nearly $600 billion. Spending on mobile phones will represent 67 percent of that figure. 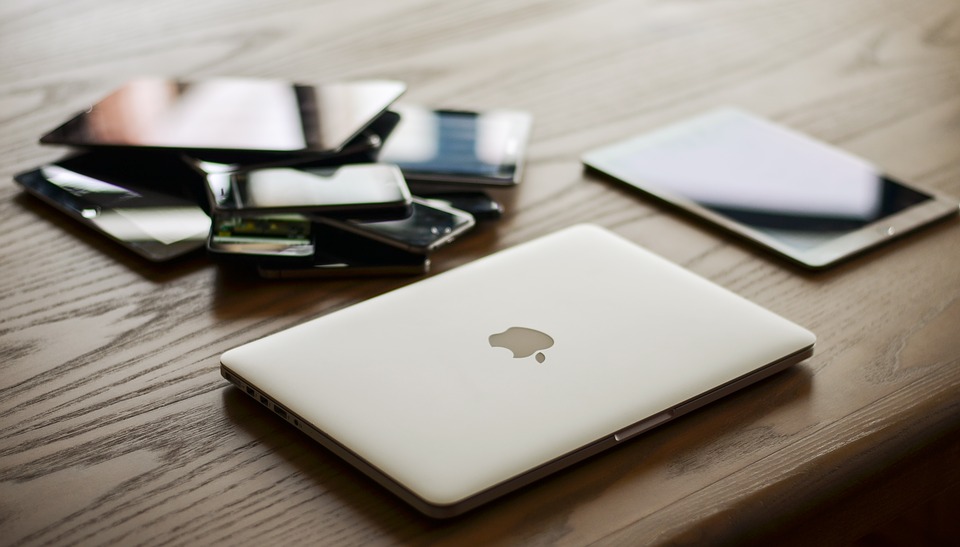 Gartner estimates that ASPs for computing devices and mobile phones will increase by two percent in 2017 in current US dollars, for two main reasons. First, component price increases are continuing into 2017 (mainly for PCs but also to some extent for phones), which is resulting in more expensive products. Second, users’ interest in value and higher quality phones is increasingly overriding their desire for low prices.

“Across the world, the device market is becoming less price-sensitive,” said Ranjit Atwal, research director at Gartner. “Consumers and businesses are seeking better products that suit their lifestyles, rather than just opting for the cheapest products.”

End-user spending on mobile phones is on track to reach nearly $400 billion in 2017, an increase of 4.3 percent from 2016. “The increased ASP for mobile phones was driven by users across the board,” said Annette Zimmermann, Research Vice President, Gartner. “They are replacing their basic phones with better-quality and more feature-rich basic phones, due to improved product portfolios from rising vendors such as Huawei and Oppo. In emerging markets, the majority of users are upgrading to better basic phones as the leap to premium phones remains out of reach for most.”

Greater availability of basic phones from Chinese vendors such as Oppo, BBK and Huawei increased the basic-phone ASP by 13.5 percent in 2016. It is on track to rise by four percent in 2017. “We expect users to continue to look for higher-value phones this year, which will lead to another rise in ASP,” added Zimmermann.” “The high-end smartphone ASP will continue to soar, given the announcement of the Samsung Galaxy 8 and the release of the tenth-anniversary Apple iPhone later this year. We expect the premium-phone ASP to increase by 4 percent in North America in 2017.”

Shipments of PCs, ultramobiles and mobile phones are projected to total 2.3 billion units in 2017 — achieving flat growth from 2016.

According to the research firm, the PC exodus has reached its peak, but near-term growth of PC sales will be hampered by increasing component costs. Component costs, especially for DRAM, have doubled since June 2016. “As a result, PC providers will increase the prices of PCs toward the end of the year. We expect the overall ASP for PCs to increase by 1.4 percent in current U.S. dollars,” said Atwal.