Intel has announced the launch of the first ever Intel Core i9 processor in the UAE, as part of a new line-up of mobile products released to cater for the switch from desktops to laptops. 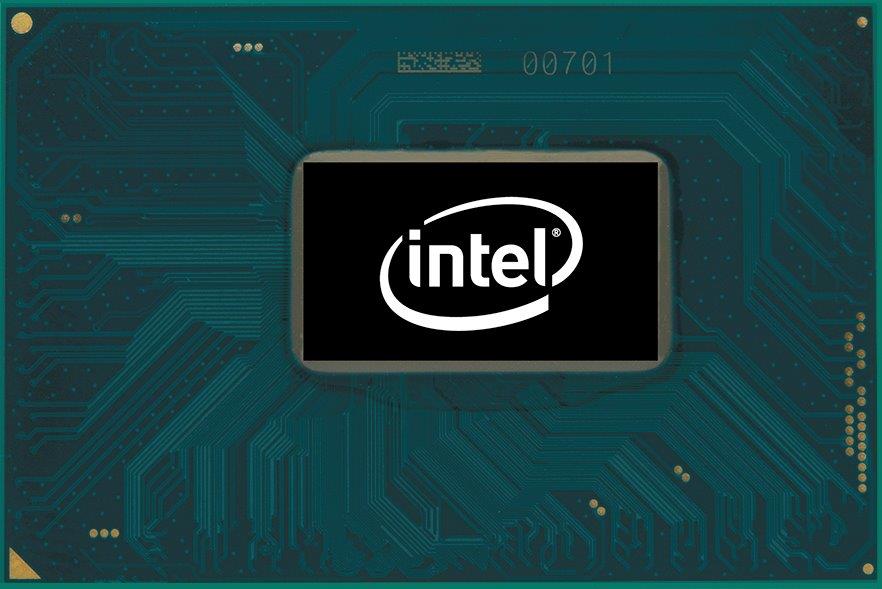 The i9 is said to be the firm’s highest performing laptop processor to date, and is set to deliver “the best” gaming and content creation experience on the go. The new 8th Gen i9, i7 and i5 processors reportedly provide a 29% increase in overall performance compared to the 7th Gen i7 processor.

Specifically designed to cater for gaming enthusiasts and content creators, it can also deliver up to 41% more frames per second in gameplay, and edit 4K video up to 59 percent faster than the previous generation.

But is an overall performance increase of under 30% enough to compel users to upgrade to this new processor? Taha Khalifa, regional general manager for the MENA region, believes true enthusiasts that require the ultimate performance experience will be able to justify the investment.

“Windows 7 licenses are expiring soon, meaning the demand for PC refresh will drive a new set of requirements to upgrade,” said Khalifa. “Gaming is one of the biggest growth segments in our business. There are almost 2.1 billion gamers worldwide, which is a significant number. Out of those, there are almost 500 million who do their gaming on their PCs, so we see a huge opportunity here, and believe these are the people that will benefit most from the upgrade.”

The cost of the new i9 processor in the UAE has not yet been confirmed.

In addition, all of the new processors will support Intel Optane memory, which is a “smart and adaptable system accelerator” to increase the performance and responsiveness of SATA-based storage technology, without compromising storage capacity.