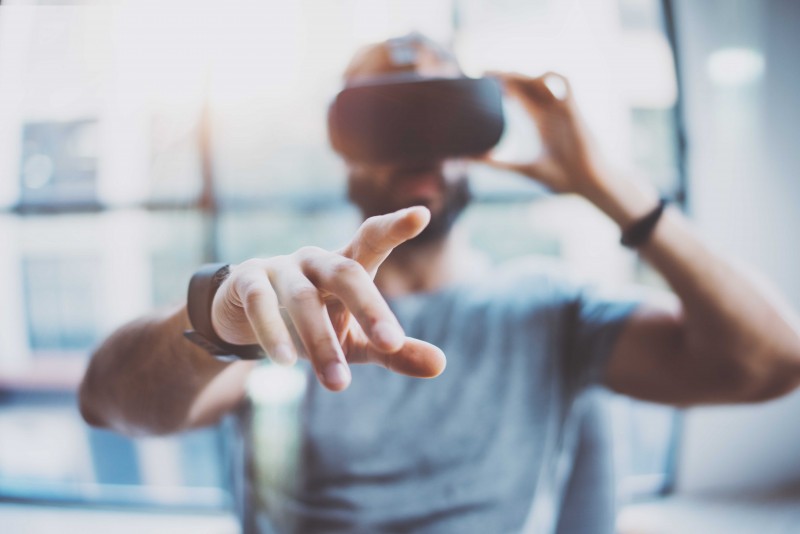 The IDC report revealed that VR headsets have led much of the device volume to date.

Within that category, screenless viewers (VR headsets powered by a smartphone), which are the cheapest available form factor, have been leading the charge.

It also showed that the second half of 2016 saw a ramp up in volume from three highly publicized market leading VR device products, the Sony PlayStation VR, the HTC Vive, and Facebook’s Oculus Rift.

“The next six to 18 months will further stimulate the VR market as PC vendors, along with Microsoft, introduce tethered headsets and high-end standalone VR headsets also enter the market,” said Jitesh Ubrani, senior research analyst, IDC Mobile Device Trackers. “With lower hardware requirements on the PC and lower prices on headsets, VR will be more accessible than ever before. And the introduction of additional motion tracking and hand tracking will help further blur the line between digital and physical reality.”

In terms of dedicated devices, AR continues to sit slightly in the background of VR. The reason for this is not that AR is less important, but rather it is harder to achieve, said the research firm.

IDC believes VR headsets will continue to lead in terms of volume throughout the forecast, but maintains that AR in general will have a much bigger impact overall on the industry. Consumers are very likely to have their first AR experience via a mobile phone or tablet rather than a dedicated headset, and Apple’s recent introduction of ARKit further supports this.

The company also sees a large opportunity for dedicated AR headsets exists in the commercial segment. A huge level of interest and investment is happening as we speak around vertical markets such as healthcare, manufacturing, field service workers, and design.

“It is very clear to us that augmented reality is the larger of the two plays here when looking at AR and VR combined,” said Ryan Reith, programme vice president, IDC’s Worldwide Quarterly Mobile Device Trackers. “Companies like Microsoft, Epson, Intel, Meta, ODG, and DAQRI are already providing devices that are being deployed in real-time commercial projects with significant ROI. The list goes well beyond that of other companies which have either deployed or are readying for deployment of similar devices. We believe that many industrial jobs will fundamentally change because of AR in the next five years, and these are much more opportunistic markets for dedicated AR headsets than the consumer market. We expect commercial shipments to account for just over 80 percent of all AR headsets shipped in the next five years.”