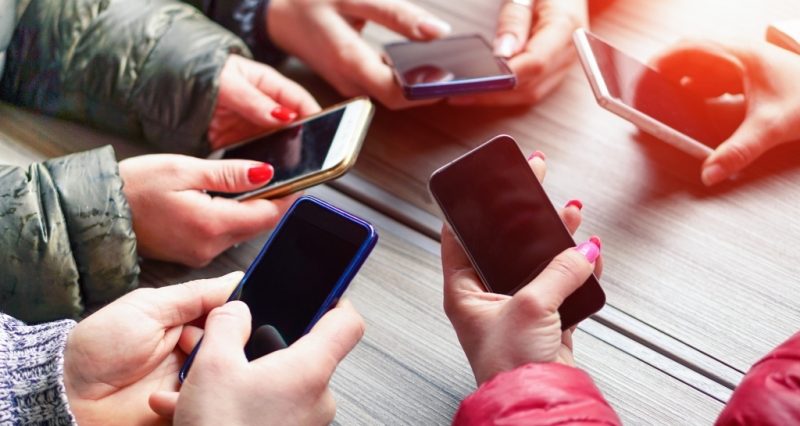 The number of subscribers to telecommunications services in the UAE, whether through mobile phones, landlines and the internet, rose to around 24 million during the first five months of 2018.Adelle GeronimoJuly 20, 2018, 10:13 amJuly 26, 20181 4636 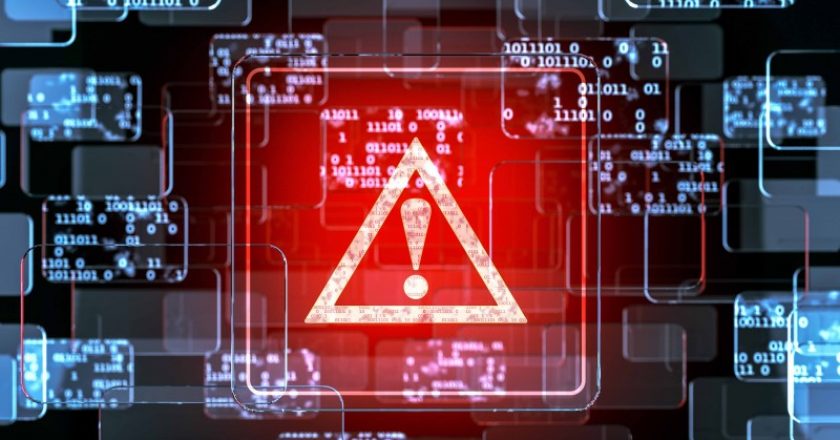 According to new research from Kaspersky Lab, safeguarding data is continuing to present new challenges for businesses, with the most expensive cybersecurity incidents over the last 12 months related to data protection. 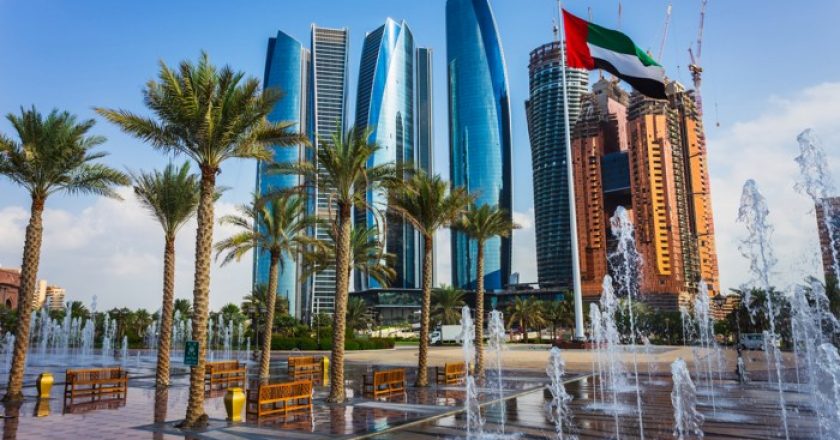 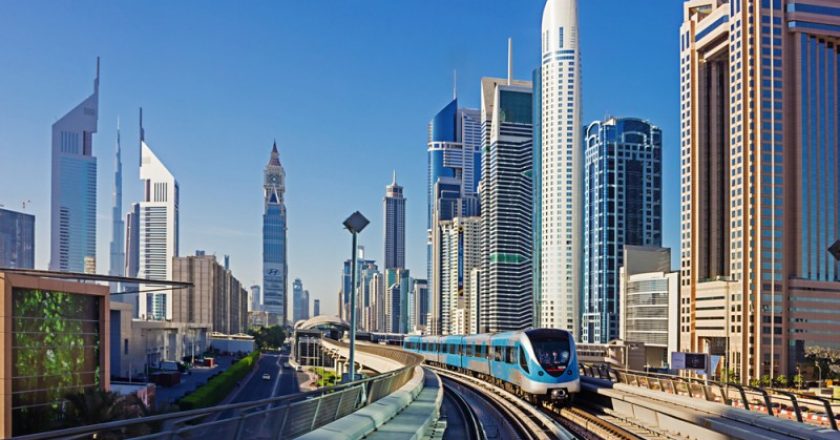 RTA’s Rail Agency announced the completion of a six months’ series of enhancement initiatives aimed to increase the happiness of Dubai Metro commuters. 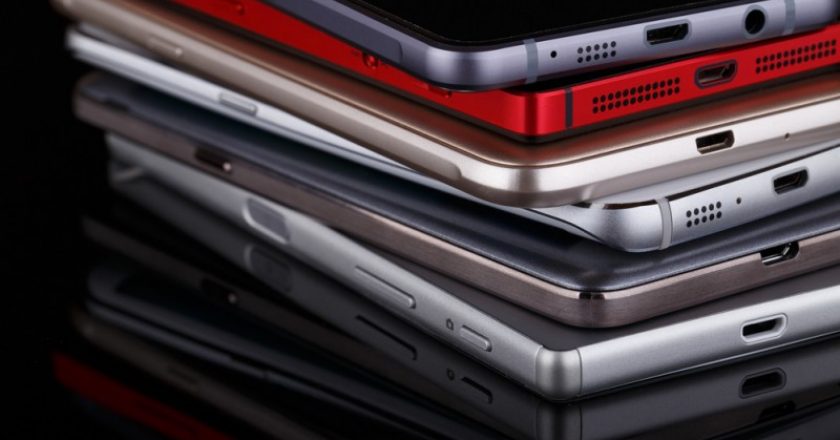 Overall mobile shipments in the GCC region totaled 5.9 million units in Q1 2018, which is down by 9.9 percent as compared to the same period last year, according to the latest data from IDC. 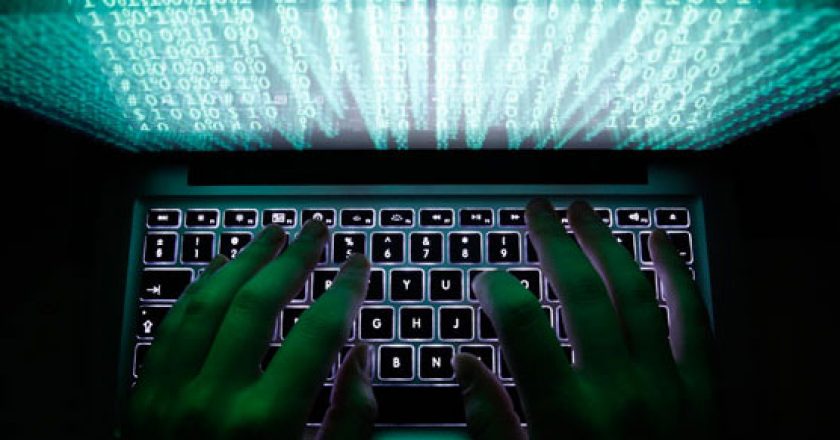 Trend Micro has announced details of its close cooperation with the FBI to identify, arrest and bring to trial the individuals linked to the infamous Counter Antivirus (CAV) service Scan4You. 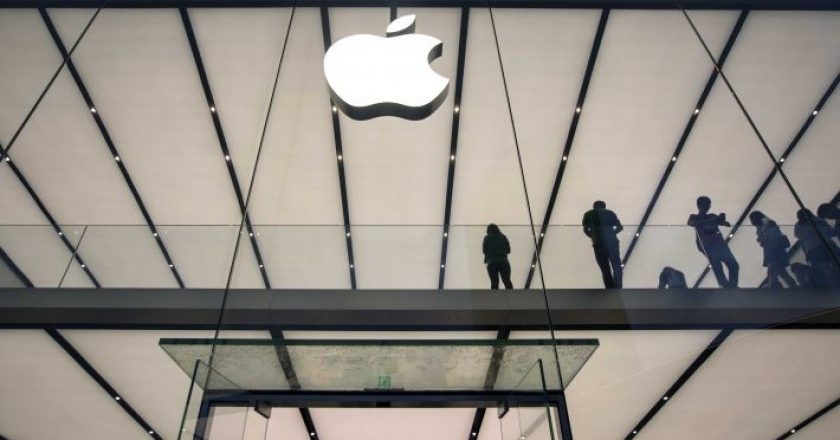 A US jury has recently ordered Samsung Electronics to pay $539 million to Apple for copying patented smartphone features, according to court documents, Reuters reported. 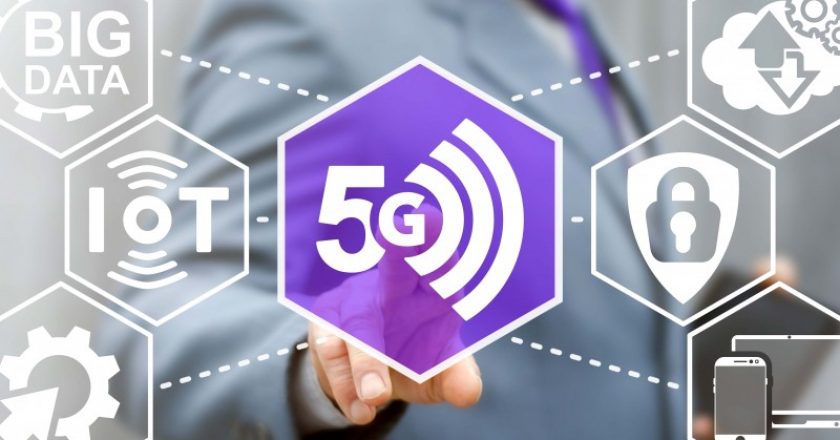 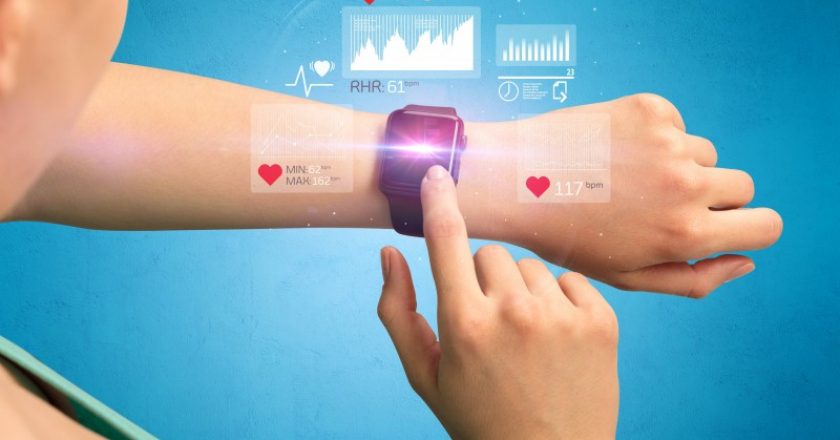 Member States endorsed on Friday the WHO Global Action Plan on Physical Activity (GAPPA), various initiatives aimed at increasing participation in physical activity by people of all ages and ability to promote health, beat noncommunicable diseases and improve quality of life. 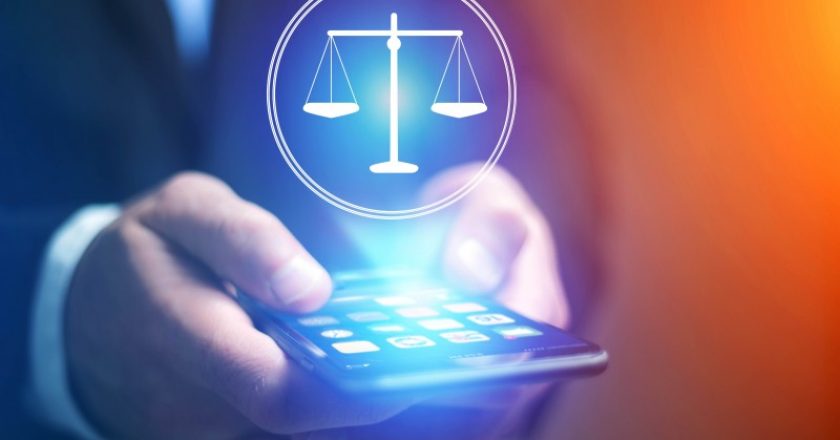 The Abu Dhabi Public Prosecution has unveiled a new application that will enable members of the Abu Dhabi to report acts that are punishable by law, WAM reported. 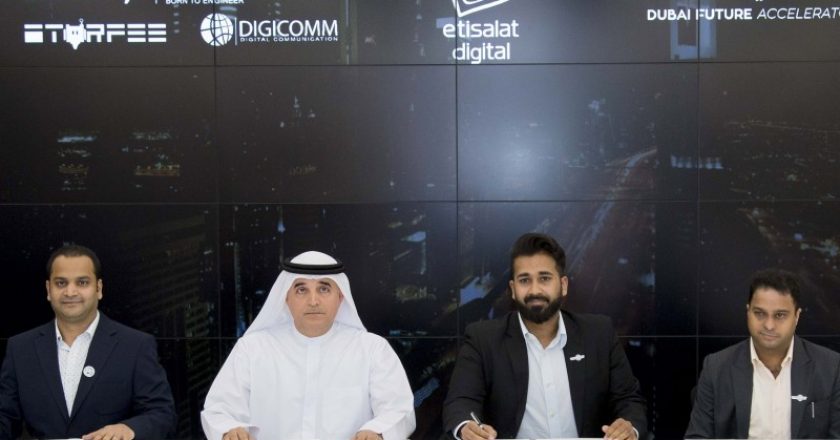 Etisalat Digital has announced that it has signed strategic partnerships with four scale-ups as part of the ‘Dubai Future Accelerators Program,’ the world’s largest government supported accelerator.

Most Read in lead