Russian information security company InfoWatch Group has been recognised at the Bahrain Technology Awards, which was held during GITEX Technology Week. 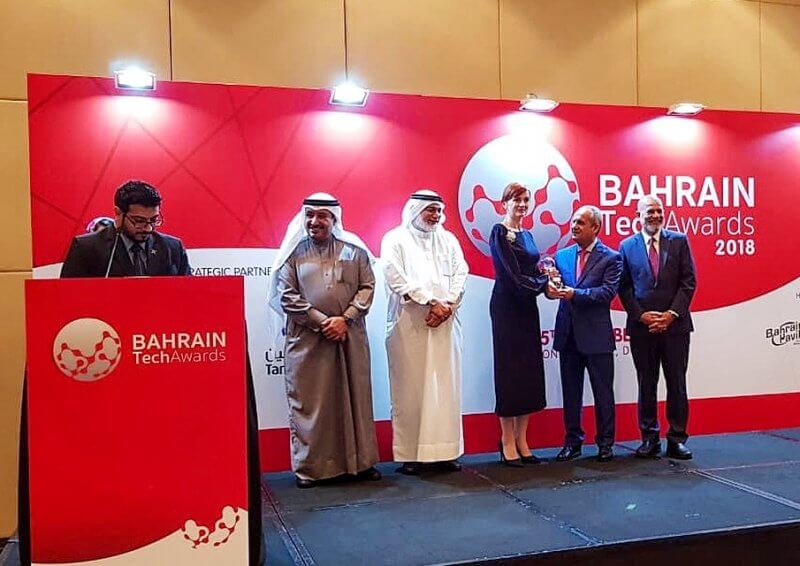 The event was organised by Tamkeen, a public authority in Bahrain, and Bahrain Technology Companies Society.

An independent IT expert jury recognised InfoWatch’s contribution to the development of Bahrain’s secure digital environment, with its DLP system InfoWatch Traffic Monitor (now used in some Bahrain financial organisations). The company then received an award in the International Recognition category.

Natalya Kaspersky, President of InfoWatch Group, assured that Arab countries can count on the support from Russian partners when it comes to digital transformation security and new technology adoption in various economic and social areas in the region. “It is important to not only export products, but also leverage proven solutions to develop digital environment in the partner markets. We are ready to provide our Middle Eastern peers with the solution architecture and source codes of our software products, conduct relevant trainings, and develop new IT and cybersecurity educational initiatives,” said Kaspersky.

At GITEX Technology Week, InfoWatch showcased its software products that were localised for the Middle East and designed to protect organisations against internal and external information security threats.

Alexander Efimov, Russia’s Ambassador to the UAE, highlighted the record-breaking number of Russian high-tech companies attending this year’s expo and expressed confidence that Russian solutions would be highly appreciated and demanded in the Middle Eastern markets.

At the event, InfoWatch Group also met with a number of organisations from UAE and Saudi Arabia for proof-of-concept implementations, and concluded the enhanced cooperation agreements with its current accounts, including the updating of InfoWatch products installed on their sites.

This year, through its full-service office in Dubai, InfoWatch has completed 14 implementations for government agencies and large businesses in the Middle East, including six of them in the UAE. The company now serves Dubai Land Department that is in charge of real estate market development in the Emirate. InfoWatch Gulf also develops cooperation with the Central Bank of Bahrain, Prime Minister’s Court of Bahrain, Venture Capital Bank, First Energy Bank B.S.C. (Bahrain), Kuwait Finance House, Petrochem (UAE), and Haward Technology.