Unveiled during a key product launch titled “Unpacked,” in New York on Thursday, Samsung said the stepped-up features and services are designed for gamers and music-lovers. 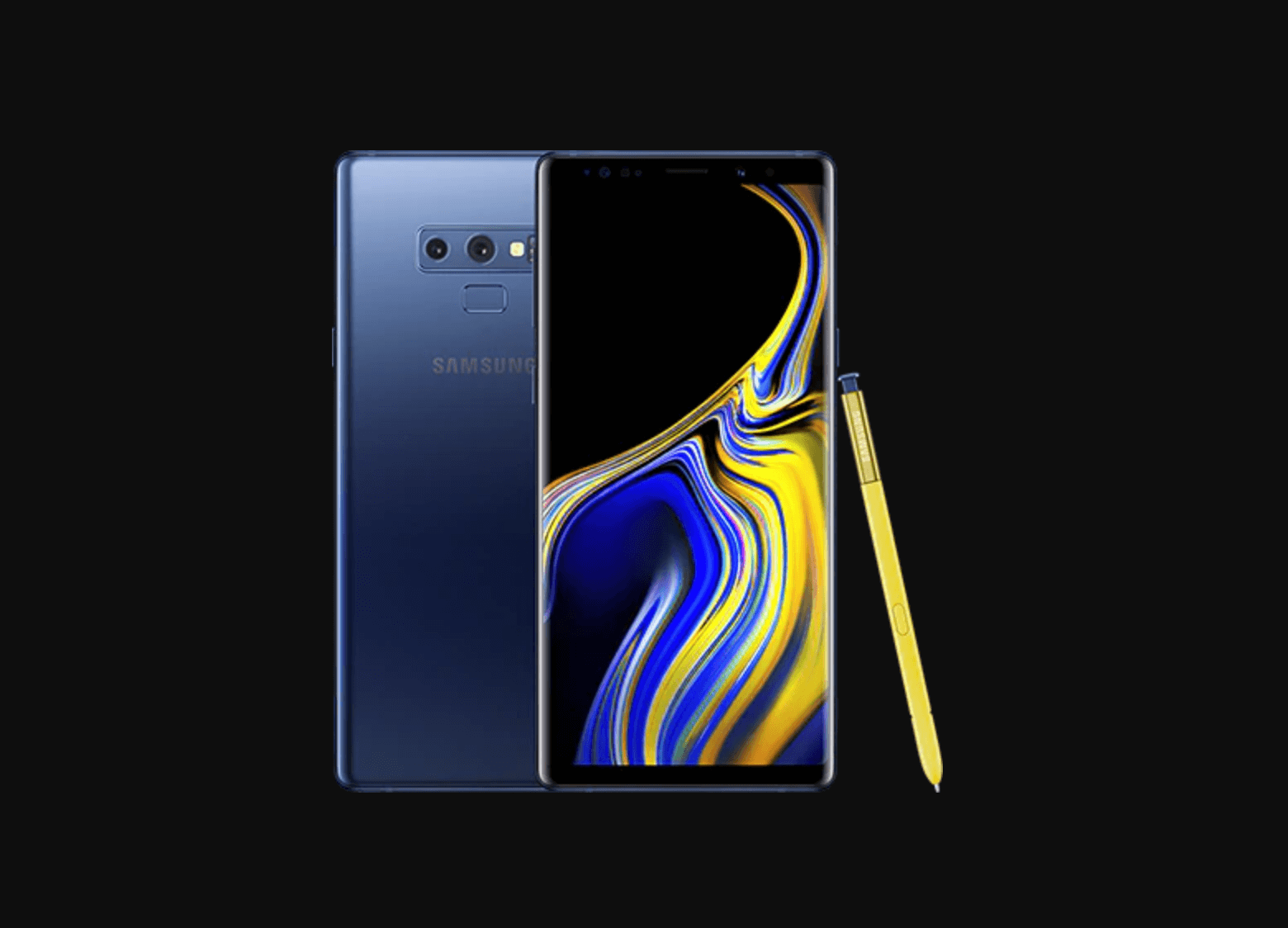 According to Samsung, its new focus marks a shift away from its previous positioning of the Note as a multi-tasking device popular with graphic designers and artists.

Major UAE retailers such as Sharaf DG, Jumbo Electronics, Eros Digital, Jacky’s Electronics and Plug Ins are all offering JBL headphones with the 128GB version and the same headphone as well as a Bluetooth speaker with the 512GB version to those who pre-order the device.

The phablet is expected to hit stores on 24th August, Samsung said.

You can watch the whole “Unpacked” event here: