The Department of Transport, DoT, in Abu Dhabi has confirmed that it will fully implement Mawaqif parking in all areas on Abu Dhabi Island by 18th August, 2018. 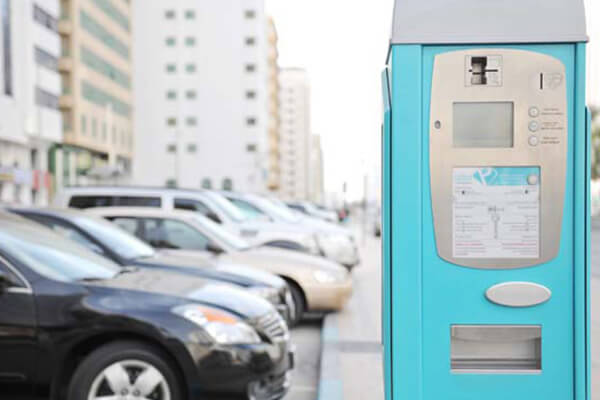 According to Khamis Al Dahmani, Head of Mawaqif team at DoT, the introduction of Mawaqif system in the new areas will be implemented in two phases. The first phase will continue for three weeks and cover activation and awareness without issuing fine tickets, while the second will see the actual implementation of the system.

“The system will cover 42 new sectors across Abu Dhabi Island, containing more than 26,000 parking spots,” Al Dahmani said during a forum, which was held on Tuesday to discuss the new system. He, however, pointed out that there are no plans at present to expand the system to the areas of the emirate outside Abu Dhabi Island.

He also revealed plans to introduce a new technology for detecting violations of Mawaqif.

The department called upon all vehicle owners to cooperate and apply for resident parking permits before the implementation date to avoid violations.