China is pouring more money into chasing its semiconductor ambitions. The state-backed Tsinghua Unigroup, which has been building up the country’s chip-industry infrastructure, received a 150 billion yuan ($22 billion) in financing. 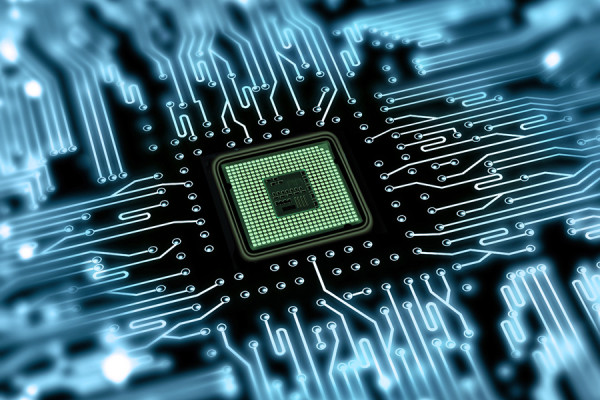 The funds come from the China Development Bank and a national integrated circuit investment fund, two groups tied to the country’s government.

Tsinghua Unigroup hasn’t said what the money will be specifically used for. But it will go toward making it more competitive in the semiconductor space, according to a company statement.

Tsinghua Unigroup has lately been on a spending spree. It’s investing $30 billion in a new foundry in Nanjing, China, to produce NAND flash and DRAM chips.

In addition, the company has been eyeing investment and acquisition deals with US companies such as Micron Technology and Western Digital, both of which failed to pan out due to US regulatory concerns.

China has been trying to wean itself off foreign chip makers, at a time when Intel and Qualcomm have been major players in the country’s market. However, these ambitions are starting to worry the US.

In January, a report from the outgoing Obama administration warned that China was encroaching on the US semiconductor market with its state-backed policies. One concern is that Chinese subsidies will drive down chip prices, eroding US market share.

For now, China’s semiconductor industry is still a generation or two behind the leading producers, according to the US report. However, Tsinghua Unigroup, which is majority owned by a Chinese state company, already claims it’s emerging as a leader in mobile chip production. It owns Spreadtrum Communications, which makes smartphone processors, and RDA Microelectronics, which develops cellular technologies.

Tsinghua Unigroup said that it will focus on making a breakthrough in China’s indigenous chip technology production. The Chinese government has also said it’s aiming to become a chip-making powerhouse by 2030. To do so, the country plans on spending $150 billion on its chip industry over the next decade.