Emirates has recently hinted plans to get rid of its windows and replacing them with “virtual windows” instead. 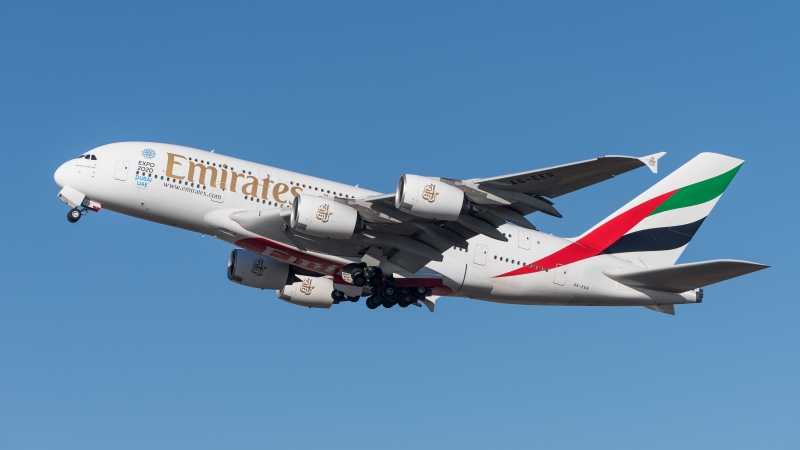 He also noted that a plane without windows would also be lighter, and therefore fly faster and burn less fuel.

Instead of being able to see directly outside, passengers view images projected in from outside the aircraft using fibre-optic cameras

The virtual windows can be found in the first class cabin of Emirates’ newest Boeing 777-300ER aircraft.

Furthermore, Clark told the BBC that the ultimate aim was to have planes with no windows at all.

Cabin crew need to be able to see outside the aircraft if there is an emergency, aviation safety expert

However, aviation regulator the European Aviation Safety Agency said, “We do not see any specific challenge that could not be overcome to ensure a level of safety equivalent to the one of an aircraft fitted with cabin windows.”

Prof Braithwaite said the main obstacle in a windowless aircraft would be passenger perceptions of the technology. “An aircraft could be very claustrophobic and for many, air travel is anxiety inducing already.

Meanwhile, aviation expert John Strickland said having no windows would make aircraft more structurally sound. The move could also improve fuel efficiency if the fuselage were lighter than the windows it replaced.