Toshiba and Western Digital has finally settled a long-running legal dispute over the $18 billion sale of Toshiba’s flash-memory business. 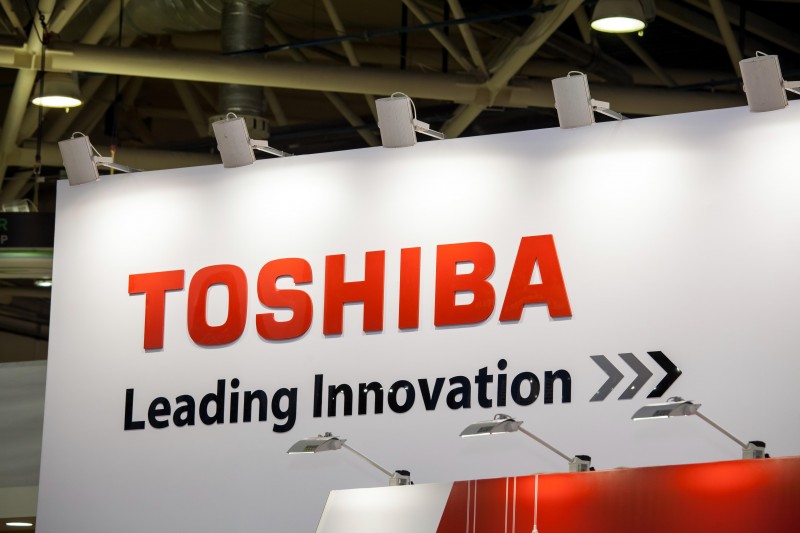 According to reports, both firms have agreed to withdraw all claims against each other which ensures “all parties are aligned” on the sale to a consortium led by Bain Capital.

“We are very pleased to have reached this outcome, which clearly benefits all involved”, said Yasuo Naruke, senior vice president, Toshiba.

Toshiba has previously agreed to sell Toshiba Memory, the world’s second-biggest producer of NAND chips, to a consortium led by Bain Capital for $18 billion to cover billions of dollars in liabilities arising from the company’s now bankrupt US nuclear power unit Westinghouse.

However, its US partner Western Digital had threatened to block the sale.

Bain Capital partnered with South Korea’s SK Hynix Inc and brought in US buyers of Toshiba chips such as Apple and Dell in order to buy the division.

After failing to win the bid, Western Digital took legal action against Toshiba arguing that the deal could not happen without its consent because of their existing joint venture partnership in the memory chip business. This resulted to Toshiba filing a lawsuit againsts Western Digital in a Japanese court for $1.1 billion in damages in July with further aims to stop the US company from interfering in the sale of its chip unit.

The settlement indicates that Western Digital will drop arbitration claims seeking to stop the sale to the Bain consortium in exchange for Toshiba allowing the US partner to invest in a new production line starting next year for advanced memory chips.

Western Digital chief executive Steve Milligan said that litigation was not the firm’s preferred path and “we’re very pleased to be able to resolve this”.

Furthermore, as part of the settlement, Toshiba and Western Digital will extend existing agreements for their chip joint ventures in Yokkaichi, central Japan, until 2027 or later. The current agreements are set to start expiring from 2021, according to a Reuters report.

The ownership ratio for the joint ventures remains 50.1 percent for Toshiba and 49.9 percent for Western Digital.