The UAE Space Agency (UAESA) has reportedly launched a National Plan for the Promotion of Space Investment aiming to increase domestic and foreign investment in the UAE space sector.

The initiative promises to transform the nation into a regional hub for commercial space activities and advanced research and development.

It also aims to encourage local investment vehicles to consider funding opportunities in the space sector, both domestically and globally. 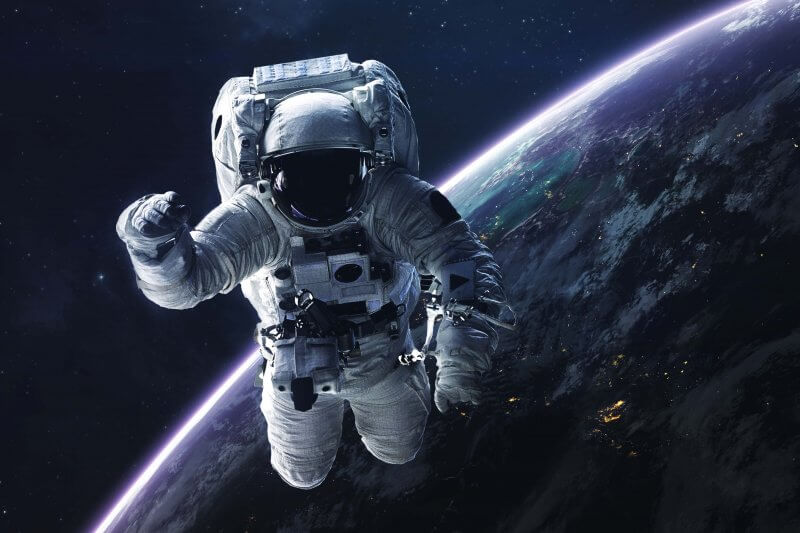 The strategy also contributes to the UAE’s Science, Technology & Innovation Policy, as well as the UAE Strategy for the Fourth Industrial Revolution. It envisions a competitive national economy based on knowledge, innovation, and future technological applications that integrate the latest physical and digital technologies, while also encouraging small and medium enterprises.

The investment plan is based on the National Space Policy issued in 2016, which called for a comprehensive approach to attracting and promoting investment in the space industry, encouraging and facilitating commercial space activity, and establishing the UAE as a major regional and global hub for space activities and advanced research and development.

Dr Ahmad Belhoul Al Falasi, UAE Minister of State for Higher Education and Advanced Skills and Chairman of the UAESA, said, “The agency’s adoption of the National Plan for the Promotion of Space Investment comes within the framework of its strategy and the objectives of the sector in general. These objectives seek to contribute towards diversifying the national economy and developing advanced science, technology, and applications in the UAE, along with supporting scientific research, building Emirati capabilities and instilling a culture of innovation, especially among the younger generations.

Al Falasi noted that space offers active and creative applications and solutions for growing vital local, regional, and global needs and challenges. “These solutions include – but are not limited to – navigation tools, management of transport and shipping, management of natural resources, sustainability, monitoring of pollution and climate change, surveillance, crisis management and many more.”

“The plan contributes to transforming the UAE economy into one based on knowledge, advanced skills, and innovation. It also encourages cooperation and partnerships with relevant parties in the government, private, research, and academic sectors, as well as further serves to encourage local and foreign investment in the space industry and attract leading space firms to establish regional and global headquarters in the UAE,” added Al Falasi.

According to the UAE Space Agency, in 2017, the total global space economy value amounted to $348 billion, 79 percent of which were commercial revenues while 21 percent were for government budgets and manned spaceflight. Private investments in space grew by 30.5 percent in 2017, as compared to 2016.

“Through this plan, we seek to bolster our leading position in the space sector and with the vision and support of our wise leadership make the UAE one of the leading countries in the field of space science,” said Al Falasi.

Dr Mohammed Nasser Al Ahbabi, director general of the UAE Space Agency, said, “The UAE’s space economy witnessed remarkable diversification and growth throughout the previous period. The overall investment in the UAE’s space projects exceeded AED 22 billion with more than 10 percent growth rate on projects expenditure during the past two years. The number of space-related establishments in the UAE reached 57, which provided over 1,500 job opportunities,” said Al Ahbabi.

There are several notable examples of significant undertakings in the local industry. These include, the ‘Hope Probe’ Emirates Mars Mission, launching next year, the ambitious Mars 2117 long-term plan to build a self-sustaining colony on Mars in 100 years, an astronaut programme, as well as the successes of satellite telecom operators Yahsat and Thuraya.

With several of the largest and most globally active investment vehicles in the world, in recent years the UAE has diversified its global investment strategy beyond the traditional asset classes and begun strategically investing in venture capital, including founder-led start-ups in Series A or later-stage deals. Mubadala Investment Company, which also owns a significant stake in Virgin Galactic, has recently opened offices in Silicon Valley and London where they operate their venture capital-led initiatives through both their investment in the $100B Softbank Vision Fund, as well as plan direct investments it intends to make.

“The UAESA recently signed a cooperation and collaboration and funding agreement with Krypto Labs as an incubator and accelerator for local entrepreneurs to develop and deliver innovative and commercially feasible geospatial, Earth observation and remote sensing applications, with special focus on solutions used in city planning, land management, and coastal security, as well as solutions used in disaster management operations.”