If you don’t quite fit into the Snapchat-obsessed, avocado-loving breed of millennials that perhaps generational theorists dictate you should, then a new concept from an Australian professor may be able to tell you why. 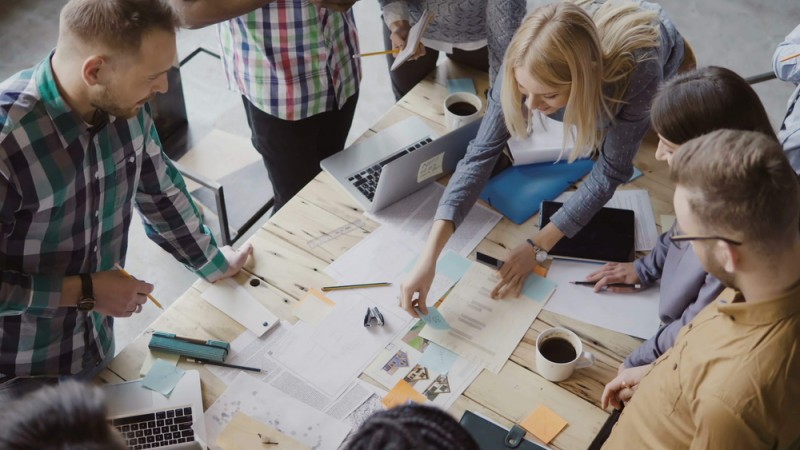 Millennials are typically branded as those born between the early 80s and the mid-late 90s, with the previous bracket – Generation X – being born between the early 60s and early 80s. But Dan Woodman, an associate professor of sociology at the University of Melbourne, has curated a new category for those born between 1977 and 1983, which he says are “a combination of the pessimistic Gen X-ers and optimistic millennials,” – mainly because they grew up with influences from both.

Dubbed ‘Xennials,’ Woodman’s concept of an “in-between generation” aims to solve the common issues that the 30-somethings of today face when they feel they’re wrongly categorised alongside their younger counterparts.

Millennials are thought to be the tech-savvy, digital natives of the 21st century, and are the ones often blamed for destroying face-to-face human interaction. They’ve grown up in a world where the majority probably shudder at the thought of a dial-up Internet connection; a world where if it’s not posted on Instagram, did it even happen?

But Woodman believes that Xennials should hold on to the unique experience of living through a pre-Internet childhood; a time when the landline was used to arrange meeting up with friends, when people still read newspapers to catch up on current affairs, and where the worry of social media and mobile phones was simply non-existent.

Many Xennials were in their twenties when the dot-com boom took hold and led them into a tech-centred early adulthood. Despite being the last generation to grow up without the real involvement of technology from birth, Xennials were also the first to embrace texting, social media and online dating when the opportunities presented themselves. Before the social media giants arrived and affirmed their positions as staple additions to our day-to-day lives, the likes of email, Yahoo and instant messaging were the early noughties equivalent.

So now that this micro-generation finally exists, perhaps the once older cohort of millennials can now re-align their generational identity away from the perceived persona that is only, very often, common among the younger members of this expansive demographic.