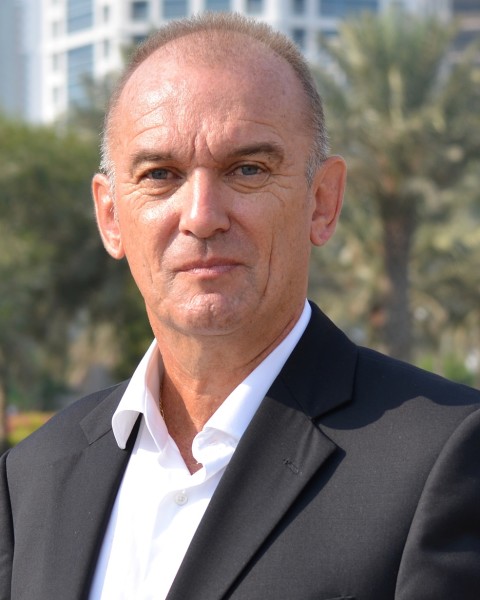 Epicor Software Corporation has announced the appointment of Colin Summers as its new Regional Vice President for its operations across the Middle East, Africa and India.

Joining the company in October 2015, Summers’ appointment is part of the company’s move to reinforce its geographical reach.

Summers brings with him more than three decades of experience from various leadership roles in the global and regional technology industry. Summers’ forte includes building businesses and managing high growth organisations. He draws upon a wealth of knowledge working with world-class technology companies such as Commvault Systems, Intermec, and 3Com Corporation. He was also the managing director and founder of Computer 2000, the region’s first information technology distribution company.

“It is a privilege to have the opportunity to lead the company’s growth strategies in MEA and India,” said Summers. “We have a great opportunity to capitalize on the company’s current market success and continue to grow in this region. As Epicor remains committed to ensuring impeccable customer service and satisfaction, the company will further reinforce its collaborative efforts with its strategic channel partners. Our goals are to sustain the company’s status, strengthen its market foothold and deliver increased value and support to customers.”