Qualcomm showed off a previously unannounced version of Asustek Computer’s Eee PC based on its Snapdragon processor at the Computex exhibition on Monday, including one running Google’s Android operating system.

The new laptop — which Qualcomm calls a smartbook — is thinner and lighter than current members of Asustek’s Eee PC netbook lineup because the 1GHz Snapdragon processor that it uses does not require a heat sink or a cooling fan, said Hank Robinson, vice president of business development at Qualcomm.

Qualcomm withheld detailed specifications of the laptop at Asustek’s request, but the machine has a 10-inch screen, a built-in webcam and includes a universal 3G radio that supports all UMTS and CDMA networks on all frequencies used around the world, Robinson said. With the cellular capability activated, the laptops should run for eight to 10 hours on battery, he said.

The two Snapdragon-based Eee PCs on display at Qualcomm’s booth at the Computex exhibition in Taipei were both running Linux, one running Android and the other running Xandros. They were displayed alongside another prototype from contract manufacturer Compal Electronics, which was also running Android.

Pricing and availability of the Snapdragon-based Eee PC was not available, but Qualcomm expects the first laptops based on the processor to hit markets later this year. 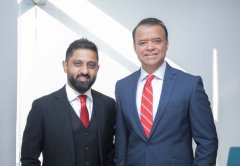 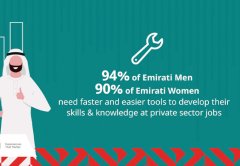 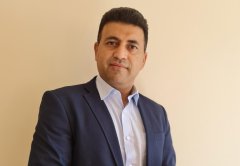 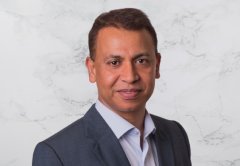