The Mohammed bin Rashid Space Centre has announced that 18 candidates are currently undergoing the final stage of the interviews leading up to choosing the first Emirati astronaut corps of the UAE Astronaut Programme. 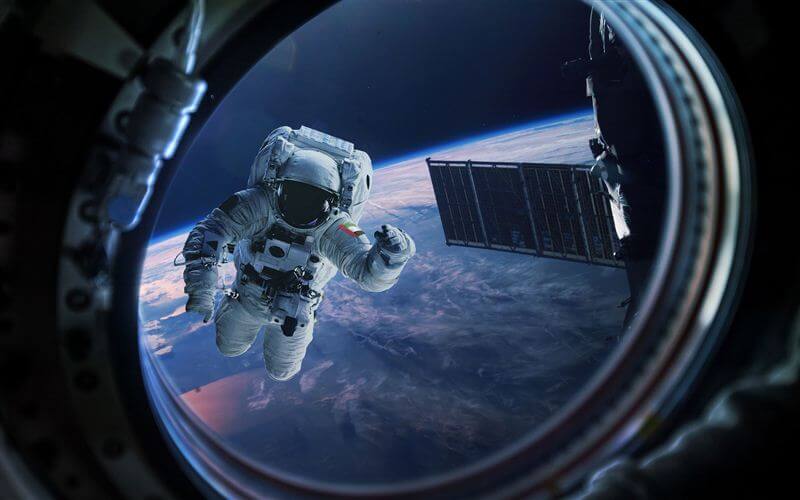 The programme, which aims to train and prepare the first Emirati astronaut corps to be sent to space for various scientific missions, initially received over 4000 applications. 95 men and women were then shortlisted after a series of tests and medical evaluation. Last week, the list whittled down to 39 candidates after an interview process and now the MBRSC announced that 18 applicants have been selected to move on to the final interview stage.

The process included extensive tests to measure intelligence, neurocognitive ability, personality, aptitude, among others. Following these tests, one-to-one interviews were conducted where the candidates’ personalities were evaluated in various mental and psychological aspects to ensure that they are able to endure the harsh and unusual conditions in space.

The UAE Astronaut Programme is preparing the first Emirati and Arab astronaut to join astronauts at the International Space Station (ISS).

Two astronauts from the Emirati corps will be trained in Russia, one primary and one backup. One of them will be joining a crew of Russian commander and an American astronaut in Soyuz MS-12 spaceflight which is planned to launch to ISS in April 2019. The others will receive extensive training for future long duration space missions.

Yousuf Al Shaibani, director general of the MBRSC, said, “The UAE Astronaut Programme strives to support the national policy in the field of space, and support the vision of our wise leadership to build a national team of Emiratis who will be fully trained and prepared to achieve the UAE’s ambitions in this field, as per global standards.

“This will enable the UAE to become a hub for the region’s space sector, it will inspire next generations in the UAE and the region to become innovators in different fields including space science and technology.”

He added: “We have reached an important stage in the journey of selecting the first Emirati astronaut corps who will participate in scientific missions in space.”

“The 18 candidates will undergo the final assessment stage, by a committee of highly capable experts from the MBRSC, in addition to international experts from international space agencies,” added Salem Al Marri, Assistant Director-General for Scientific and Technical Affairs and Director of UAE Astronaut Programme at MBRSC.