When Apple released the MacBook Air in January 2008, something had to give if it was to be one of the thinnest and lightest laptops on the market. Compromises were made, and the CD/DVD drive was first on the chopping board. 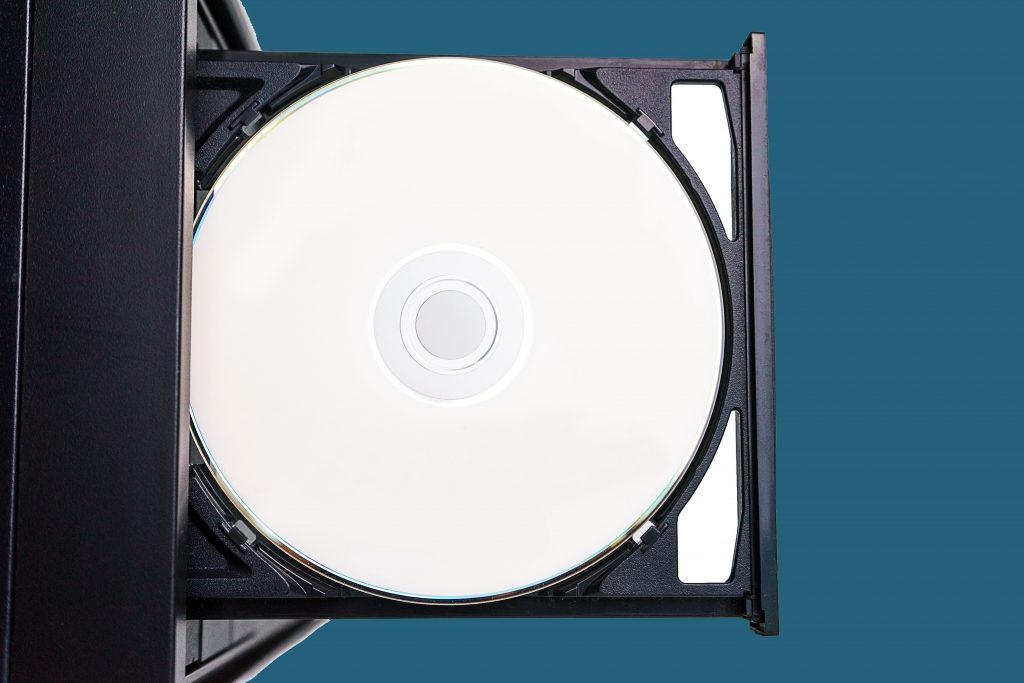 Making this move showed that Apple was labelling the optical drive as redundant, which – nine years ago – was bold on their part. With the likes of USB drives, WeTransfer and cloud storage options being used on a day-to-day basis, there’s no wonder our disk drives are gathering dust.

The CD-ROM (compact disc, read-only-memory) is an adaptation of the CD that is designed to store computer data in the form of text and graphics, as well as hi-fi stereo sound. It was first announced in 1983, but did not become a mass-market medium until the mid-1990s. The CD-ROM has data encoded in a spiral track beginning at the centre and ending at the outer edge of the disc. The spiral track holds approximately 650 MB of data.

But nowadays, even software which always used to be purchased on a disc and then installed has moved into the digital distribution channel. Services such as iTunes and Steam led many companies to start offering digital software distribution for computers, smartphones and tablets, after they made it possible to download music, games and films directly onto a device.

CD-ROMs will still be in use for a little while longer yet – just perhaps not serving their originally intended purpose. Instead of being used for storing data, loading software or watching films, the drives will be there to convert physical media into digital files for playback on computers and mobile devices.