The Dubai Roads and Transport Authority (RTA) in partnership with Network International has introduced a new service enabling the payment of taxi fares in Dubai via Samsung Pay and Apple Pay apps on smartphones. 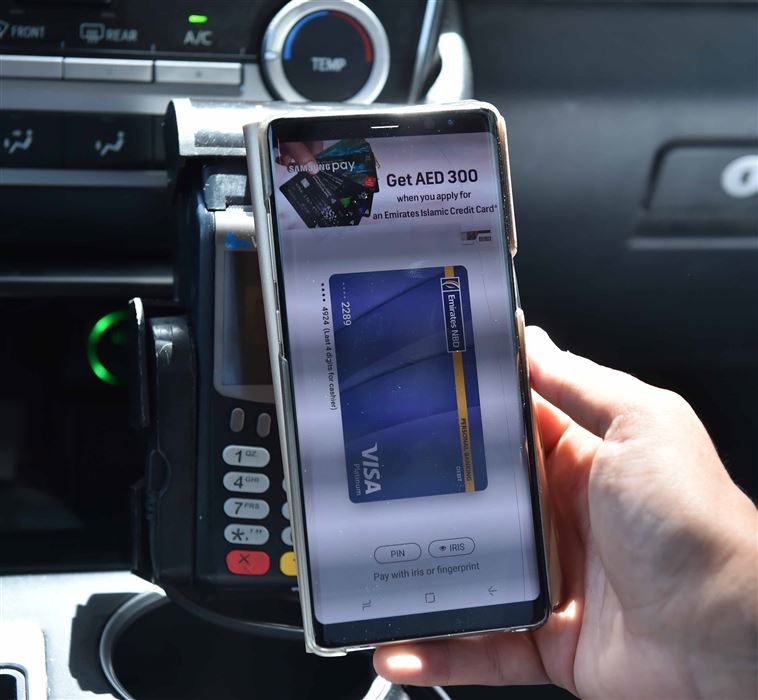 Ahmed Hashim Bahrozyan, CEO of RTA Public Transport Agency, said, “The service is aimed to offer taxi riders smooth payment options that raise their satisfaction and happiness. As many as 8,000 taxicabs are now using this POS technology, and we aim to broaden the scope of the service to cover a larger number of taxi users.”

Payment in cash or by credit cards will remain in place as well, according to RTA.

The new service is part of the ‘Smart City’ initiative of the Dubai Government.

“Raising customers’ satisfaction and offering them smooth customers service experience is also a priority to RTA as it adopts top global standards and edge-cutting technologies in delivering services.”