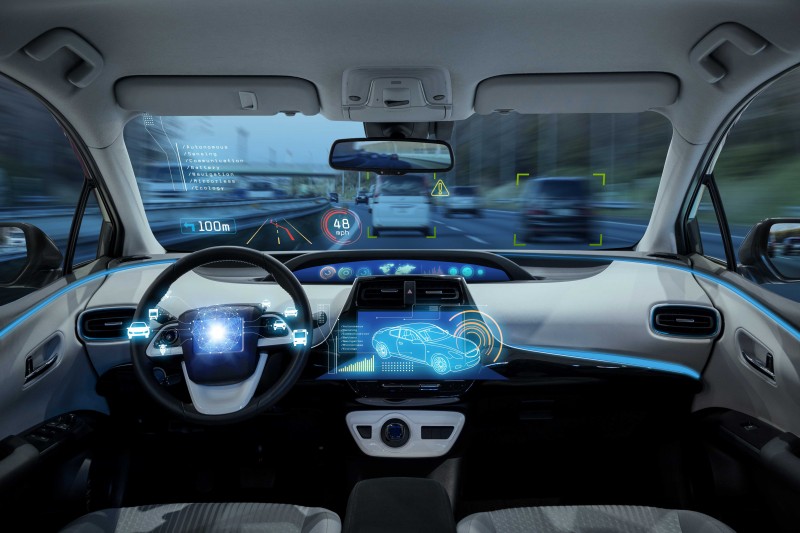 The move marks a great achievement to the journey of excellence of the Dubai Cyber Security Strategy that was launched under the directives of Sheikh Mohammed bin Rashid Al Maktoum, the Vice President, Prime Minister and Ruler of Dubai, committed to establish standards and policies that support existing strategies safeguarding Dubai’s cyberspace to be the safest city electronically.

Yousuf Al Shaibanai , Director-General of Dubai Electronic Security Centre, said, “Dubai is considered one of the forefront modern examples of evolving and developing cities in the world and it is with great appreciation and aspirations of the wise leadership that has advanced us to utilise disrupting technology such as self-driven cars.”

He added that the development of the autonomous vehicle’s standard draws upon the Dubai Autonomous Transportation Strategy which aims to transform 25 percent of the total transportation in Dubai to autonomous mode by 2030.

“DESC has worked diligently along with its government partners to establish the best practices and standards to be adopted to enable and secure these emerging technologies against any challenges, hence with the attainment Autonomous Vehicles infused with high level of security means that we can smoothly move to an era where human drivers are not needed and where self-driving can fully be trusted to be driven hundreds of miles of trips without disruption,” he added.

The Cyber Security Standard will provide requirements and guidelines for the security of Autonomous Vehicles, and it will be used by the relevant Dubai Government Departments to aid them in securing AVs.

Dr. Bushra Al Blooshi, DESC Research and Innovation Manager, said, “The initial phase structure of the standard was developed by conducting a full survey scope of the cyber threats and risks facing AVs, and an analysis of the failures/attacks that previously affected Autonomous Vehicles. The Cyber Security Standard for Autonomous Vehicles extensively covers aspects such as the vehicle’s communication security, software security, hardware security and supply chain security.”