BT and Dell EMC have announced a research collaboration agreement dedicated to exploring a new way of managing network traffic. 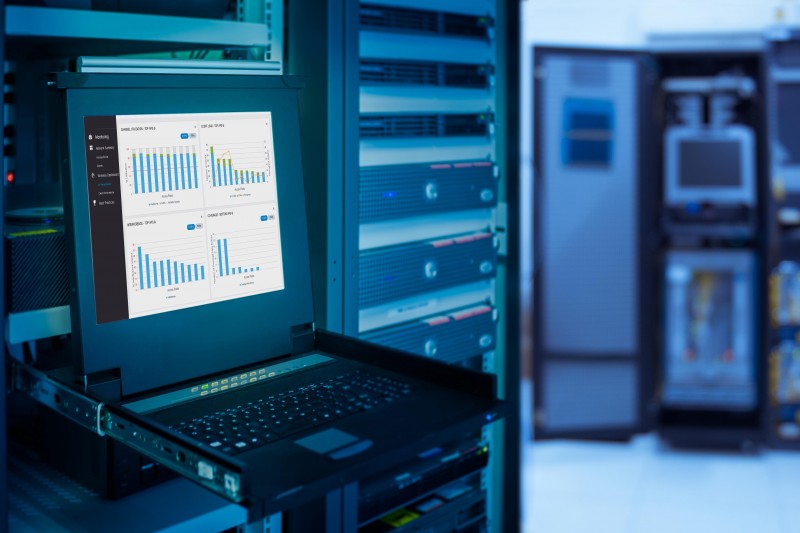 According to both firms, the proof-of-concept trial, which is taking place at the BT Labs in Adastral Park, Suffolk, will explore how disaggregated switching can create flexible networks which are more responsive to customer needs by using standard open network switches commonly found in data centres, coupled with specialist switching software.

In contrast to the traditional integrated network switches currently used by operators and enterprises around the world, disaggregated switching uses merchant silicon based switching systems combined with either commercially available or open source system software. This represents a significant shift architecturally, applying server-like principles to the delivery of dynamic network services over fixed-line and wireless networks.

As part of the agreement, BT is evaluating the performance of Dell EMC disaggregated switches against traditional integrated switching hardware to test the performance, economics and programmability of this new, virtualised approach, which is important as customers increasingly require more flexible, agile networks.

Disaggregated switches have several potential advantages over traditional network switches, as they can be managed flexibly using Netconf protocol and YANG models.

This makes the entire system inherently programmable and allows the switches to be operated in tandem to provide new network services or make configuration changes rapidly.

Neil J. McRae, chief architect, BT, said, “This proof-of-concept trial with Dell EMC will enable us to evaluate the performance of disaggregated switches against traditional integrated network switches, and make informed decisions about the role this kind of solution will play in the dynamic network services of the future. We’re determined to ensure that BT’s network continues to be world-class and able to deliver the services our customers need, when and how they need them. Agility and programmability, maximising the benefits of SDN, are therefore key to our future network evolution.”

In line with this, BT will work with Dell EMC to look at a number of potential use cases as part of the trial as the company evolves its network strategy to maximise the benefits of SDN (software-defined networks), NFV (network functions virtualisation) and programmable silicon. These include the instant activation of Ethernet circuits from a third party (such as an enterprise), and the ability of the system to deliver real-time network operational data.

The platform also has the potential to deliver other programmable use cases such as bandwidth calendaring – flexing the bandwidth of an Ethernet circuit according to customer needs via a predetermined calendar – and delivering network telemetry data to third parties automatically.