Estonia’s Taxify has reportedly raised $175 million in funding from a group led by German automaker Daimler, which will enable the firm to step up its fight against global rival Uber across Europe and Africa, Reuters reported. 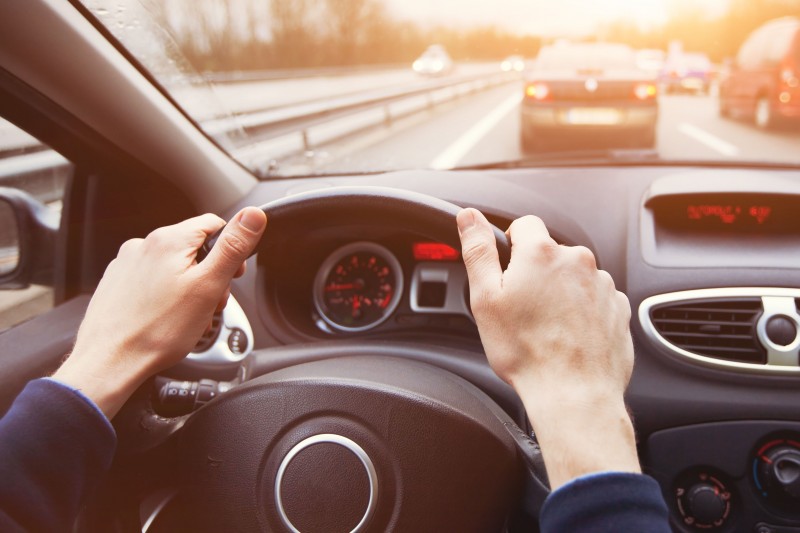 Daimler, already a majority owner or significant investor in a string of online taxi services across Europe and the Middle East, is adding Taxify to its investment portfolio, the two companies said in a statement on Wednesday.

Taxify, which has grabbed business from Uber in Central and Eastern Europe and major African cities, said it will use the investment to develop its technology and further penetrate its existing regional markets.

It currently has 10 million customers signed up to its platform and is present in 25 countries. The company entered London, a key battleground for Uber, last year.

Daimler is majority owner of MyTaxi, which is a major online taxi player in Germany, and a rival to Uber in Britain, Ireland and Spain. The automotive giant is also an investor in Uber rivals Chauffeur-privé of France, and Careem, which operates in cities across the Middle East.

As part of the deal, a Daimler representative will join Taxify’s board, said Reuters.