Etisalat has announced the Asia-Africa-Europe-1 (AAE-1) undersea cable, which according to the company is the largest global submarine cable system bringing additional international capacity to UAE connecting Europe and Far East. 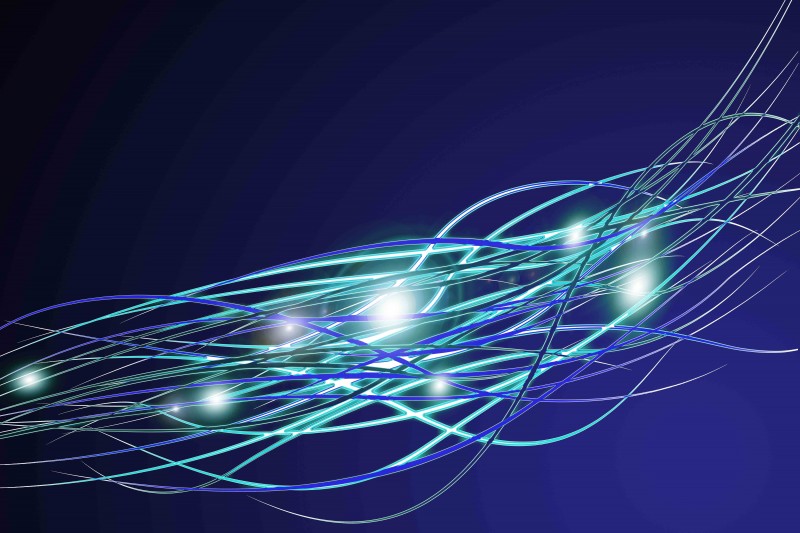 The submarine cable system is ready and will have the first commercial traffic loaded running into the system, said the telco.

Etisalat is an AAE-1 consortium member and has played a significant role in this submarine cable system with Etisalat’s ‘SmartHub’ becoming a strategic terminal point in the UAE.

Ali Amiri, group chief carrier and wholesale officer, Etisalat, said, “Etisalat is proud to bring AAE-1 into service increasing our international capacity from UAE to Asian and European regions. AAE-1’s launch will not only provide additional protection and diversity to existing routes, but also enable more countries to be reached and other parties to access Etisalat’s SmartHub products and services.” 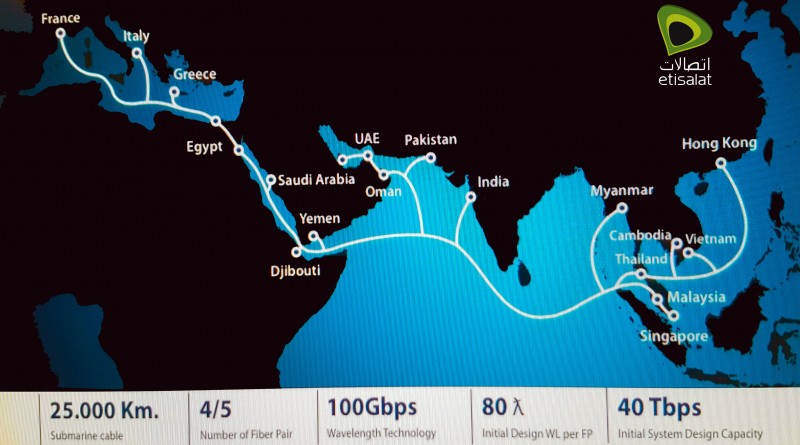 AAE-1 will serve international carriers, CDNs (Content Delivery Networks) and Enterprise businesses from UAE and the region apart from meeting the growing demands of Internet users.

The AAE-1 also is also expected to help Etisalat in expanding its geographical footprint and establishing PoPs (Point of Presence)  in new markets by having a direct low latency connectivity to countries such as Hong Kong, Vietnam, Cambodia, Thailand and Myanmar.

AAE-1 cable system deploys 100Gbps transmission technology, with a minimum design capacity of 40 terabits. It is a next generation subsea cable that lands in Fujairah will act as a high-speed gateway connecting UAE to Hong Kong and Singapore with multiple Onward-Connectivity options in Europe featuring unique landing points in Greece, Italy and France.