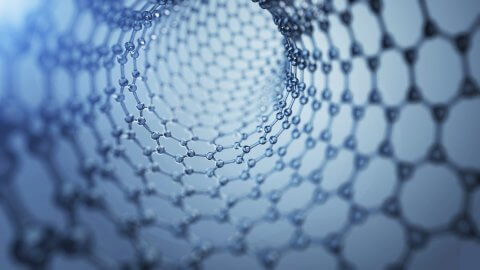 Dubai Municipality has announced that it won the first prize in the eighth edition of the Climate Change Awards 2018 for the results of the study on the use of nanotechnology in paints under prevailing climatic conditions and their impact on reducing the carbon footprint, according to a report in WAM.

The award comes as an embodiment of the Municipality’s commitment to its strategic plan aimed at the sustainability of the city’s environment by protecting the environment and its natural resources as well as implementing leading sustainability systems.

Director of the Dubai Central Laboratory Department Ameen Ahmad Ameen said that the study, which won the award, included the use of paints improved with nanotechnology on one part of a model house that was constructed, while the normal paint was used on the other part of the house.

The award is organised annually to honour efforts of various institutions and countries around the world to reduce the emission of carbon and temperature that is increasing as a result of daily human practices.