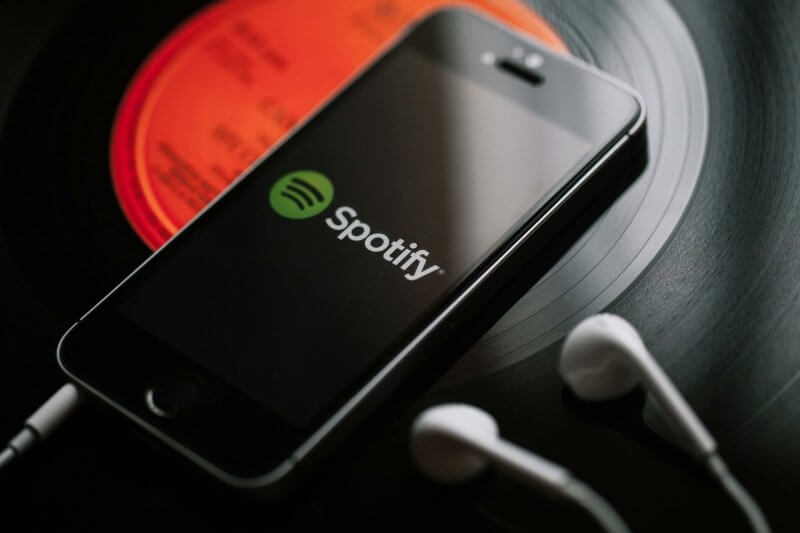 The company said services would now be available in 13 Arab markets, including Saudi Arabia, the United Arab Emirates, Egypt, and Morocco but not Libya, Iraq, Syria, or Yemen.

Spotify has been unofficially available in the Middle East for several years via accounts usually registered in other markets such as Europe.

Claudius Boller, who previously worked in the region with Universal Music Group, is Spotify’s managing director for the Middle East and Africa.

Spotify also added the Palestinian territories on Tuesday. Its services have been available in Israel since March.

The Swedish company, founded in 2008, listed on the New York Stock Exchange in April. Before the launch in the Middle East and North Africa, Spotify’s music streaming services was available in 65 markets, according to its website.