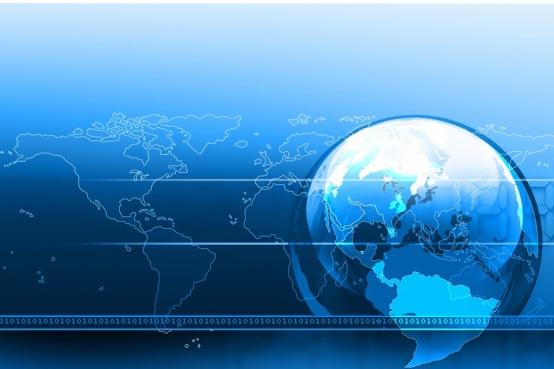 According to a research by Gartner, during the third quarter of 2015, worldwide server shipments grew 9.2 percent from the same period in 2014, while vendor revenue increased 7.5 percent year over year.

“The third quarter of 2015 produced growth on a global level with mixed results by region,” said Jeffrey Hewitt, Research Vice President, Gartner. “All regions showed growth in both shipments and vendor revenue, except for Eastern Europe, Japan and Latin America, which posted revenue declines of 5.8 percent, 11.7 percent and 24.2 percent, respectively, for the period. Currency exchange rates are one of the main reasons for the disparity in regional server market performance.”

From the regional standpoint, Asia/Pacific grew the most in shipments, with a 23.8 percent increase. The region also posted the highest vendor revenue growth at 25.4 percent for the period.

According to the report, HP continued to lead the worldwide server market based on revenue. The company posted just over $3.7 billion in server vendor revenue for a total market share of 27.3 percent for the third quarter of 2015.

Gartner’s findings show that all of the top five global vendors had revenue increases for the third quarter of 2015, except for IBM with a decline of 42.8 percent. IBM’s decline is due primarily to its sale of its x86 server business to Lenovo. Beyond that, IBM’s server revenue fell 3.1 percent for the RISC segment, but grew 15 percent for mainframes to post a 5.1 percent total growth in the third quarter for the server businesses that it retained.

All of the top five vendors in server shipments worldwide produced shipment increases in the third quarter of 2015, with Lenovo recording the largest growth of 183.2 percent.

“x86 servers managed to produce an increase with growth of 9.2 percent in shipments and 9.7 percent in revenue year over year,” said Hewitt. “RISC/Itanium Unix server revenue declined 11.5 percent in the third quarter, while shipments grew 1.1 percent. The ‘other’ CPU category, which is primarily mainframes, showed an increase of 3.5 percent in terms of revenue.”