Dubai, UAE, October 27, 2021: McAfee Enterprise and FireEye today released its 2022 Threat Predictions, examining the top cybersecurity threats they predict enterprises will face in 2022. Bad actors have taken note of successful tactics from 2021, including those making headlines tied to ransomware, nation states, social media and the shifting reliance on a remote workforce. We expect them to pivot those into next years’ campaigns and grow in sophistication, wielding the potential to wreak more havoc across the globe. Skilled engineers and security architects from the recently combined entity offer a preview of how the threat landscape might look in 2022 and how these new or evolving threats could potentially impact enterprises, countries, and civilians.

“Over this past year, we have seen cybercriminals get smarter and quicker at retooling their tactics to follow new bad actor schemes – from ransomware to nation states – and we don’t anticipate that changing in 2022”, said Raj Samani, Fellow and Chief Scientist of the combined company. “With the evolving threat landscape and continued impact of the global pandemic, it is crucial that enterprises stay aware of the cybersecurity trends so that they can be proactive and actionable in protecting their information”.

Zero Cares About Zero-Days. 2021 is already being touted as one of the worst years on record with respect to the volume of zero-day vulnerabilities exploited in the wild. The scope of these exploitations, the diversity of targeted applications, and ultimately the consequences to organisations were all notable. As we look to 2022, we expect these factors to drive an increase in the speed at which organisations respond. As a consequence, we can also expect renewed diligence around asset and patch management. From identifying public facing assets to quickly deploying patches despite potential business disruption, companies will have a renewed focus on reducing their “time to patch.” 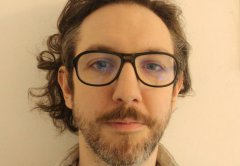 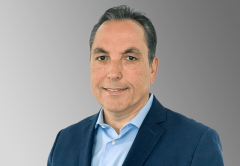 Top 5 Festive Frauds and How to Avoid Them 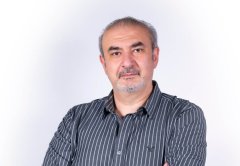