Dubai Electricity and Water Authority (DEWA) has announced it is looking to strengthen its relationship with General Electric (GE) following a high-level meeting on the sidelines of the World Government Summit this week. 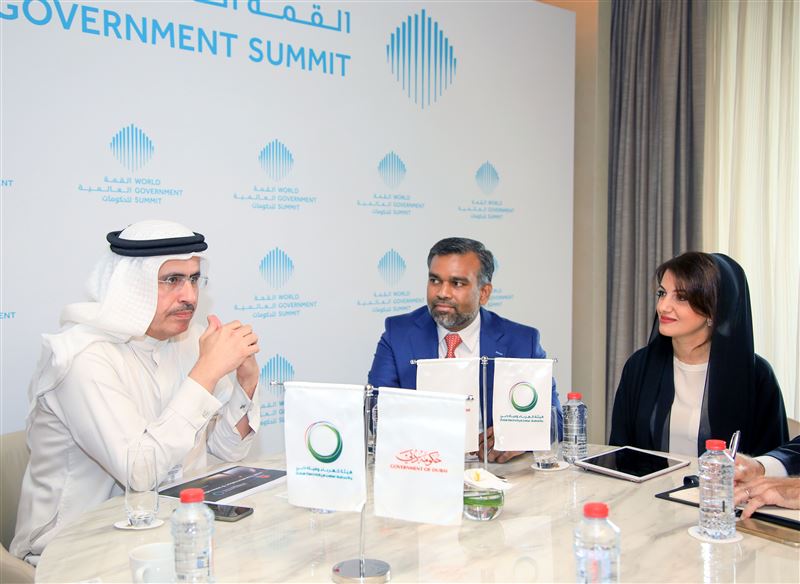 Al Tayer presented DEWA’s key projects and programmes including the Mohammed bin Rashid Al Maktoum Solar Park, and its efforts in Research and Development (R&D), drones, and 3D printing. He also talked about DEWA’s achievements in Shams Dubai initiative, which aims to encourage building owners to install photovoltaic systems to generate electricity and connect them to DEWA’s grid.

The meeting discussed ways to enhance cooperation in digital technologies, artificial intelligence, sustainability, energy efficiency, smart grids, innovation, energy storage, and other technologies to improve efficiency in the production, transmission and distribution of energy and water.

The two sides also discussed further cooperation in developing services and projects to enhance DEWA’s position as one of the best utilities in the world, and enhance Dubai’s leading position globally.

The meeting between the pair comes as DEWA revealed it would spend $22 billion on energy related projects in Dubai over the next five years.