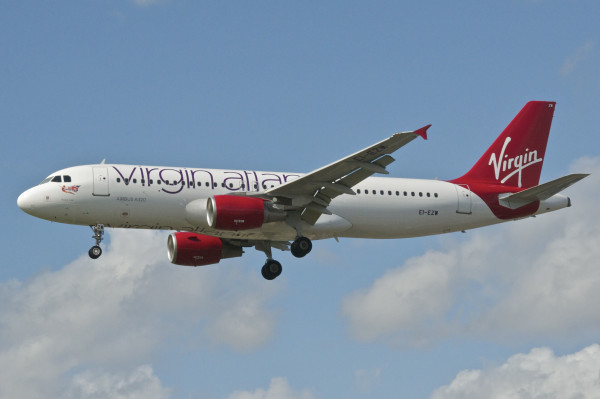 Langford takes on the role of Senior Vice President Technology, the equivalent of a CIO, and will be responsible for leading the technology team at the UK-headquartered international airline and will oversee all of the technology initiatives which are key components for positioning the airline for future success, the airline said. Responsibilities include the implementation of the new Passenger Service System, Air4, which will be introduced in 2016.

Langford will report to Virgin Atlantic CEO Craig Kreeger. “With extensive experience in the airline industry, Don is very well placed to lead some of the very exciting technology initiatives we have underway. Don is someone I have worked with in a variety of roles in the past and I am certain he will help us deliver against our plans for long-term success,” Kreeger said.

Langford joins Gatwick-based Virgin Atlantic from American Airlines. He has been in the air transport business for 30 years and had roles including Vice President Customer Care and worked for American Airlines in the UK, India and Europe and was also managing director of American Airlines operations at Heathrow.

Langford replaces David Bulman who was Director of Information from November 2011 to April 2015. Bulman told the CIO 100 guide to transformative CIOs that he’d experimented with Google Glass and was “in the middle of replacing the reservation system”. Bulman’s largest project was an information management programme:

“We are in the early stages of creating an enterprise data vision and platform. This isn’t just technology, as it has to be about how we use data to accelerate decision-making and improving business process,” he said.