Oman is highlighting how new technologies will play a central and critical role in the country’s future and the development of the economy and social fabric of society at the ongoing Comex Technology Week. 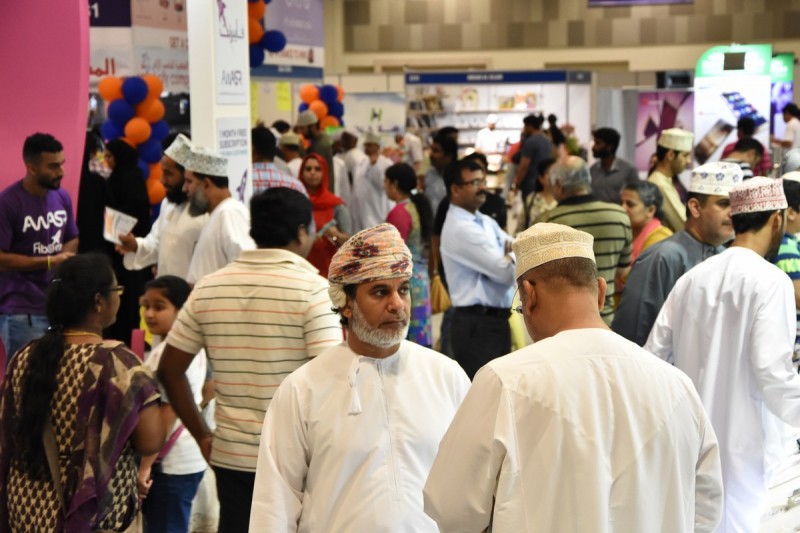 Being held under the patronage of the Information Technology Authority, the event will run until April 28, at the Oman Convention & Exhibition Center.

Divided into three principle areas – ‘Government, Business and Retail’ – the event aims to showcase all that is new and on offer to increase productivity and efficiency for the end-user, said a statement.

Running alongside Comex is the second edition of the Smart Cities and Industry 4.0 Summit. Focusing this year on artificial intelligence and the Internet of things, the conference will delve into more detail on new initiatives in manufacturing, education, urban development and ‘cognitive city planning’ as well as the use of the IoT in the oil and gas industry and advanced solutions for artificial intelligence within the logistics and healthcare industries.

A look at rolling out fibre optic broadband, cybersecurity, Industry 4.0 and wireless technologies will also be discussed along with the opportunities and challenges faced in transformation of Smart City development.

The World Economic Forum recently ranked Oman as 44th in ‘network readiness’, demonstrating the government’s commitment to ensuring that the Country has all the required infrastructure in place to take advantage of all the breakthroughs in smart, new technologies that will play such a central and critical role in the country’s future and the development of the economy and social fabric of society.