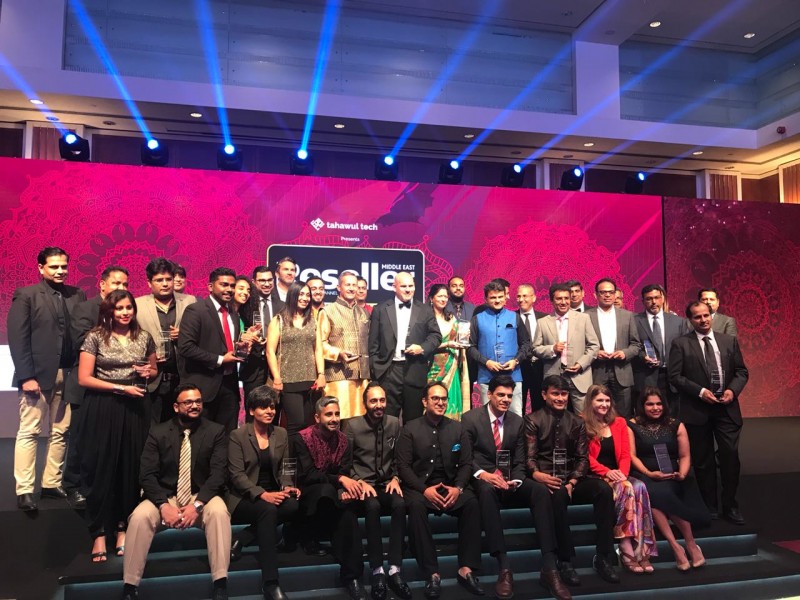 The ninth edition of the awards kicked-off at Jumierah Emirates Towers and was attended by over 250 industry stalwarts, and recognised 30 organisations and IT channel leaders for their exemplary efforts in accelerating the channel industry.

At the Bollywood Glam-themed awards event, guests got to enjoy a colourful and glamorous gala evening filled with conversations with peers and leaders.

Winners were chosen by a panel of esteemed judges who have evaluated the set of nominations from across the region in a ten-day process to decide the most-deserving candidates. The panel comprised of Nehul Goradia, co-founder, Enabler One; Philip Hughes, managing director, Eventcloud DMCC; and Sudhir Nair, CEO, SOL Analytics.

The evening also saw a number of special awards given away including Readers’ Choice for Vendor and Distributor, which was decided by Reseller ME readers via online voting and was won by D-Link Middle East and Africa and Westcon-Comstor accordingly.

Two attendees were also chosen as the winners for Best Dressed during the course of the evening. Gareth Hansford from Gulf Software Distribution and Nadia Jawad from AGC Networks, bagged two Bollywood Parks tickets each, sponsored by Finesse.

The most prestigious category of the evening, Best Partner Excellence Programme, both from a vendor and a distributor was awarded to Dell EMC and Ingram Micro respectively.

Dell EMC were the platinum sponsors for the evening with Redington Value as the strategic VAD partner and AlJammaz Distribution as the disruptive technology partner for the event. 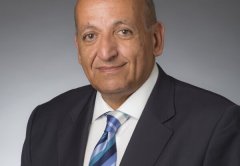 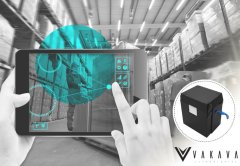