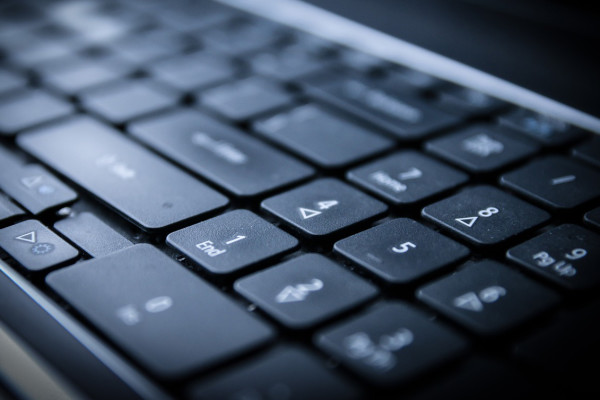 “The fourth quarter of 2015 marked the fifth consecutive quarter of worldwide PC shipment decline,” said Mikako Kitagawa, Principal Analyst,Gartner. “Holiday sales did not boost the overall PC shipments, hinting at changes to consumers’ PC purchase behavior. On the business side, Windows 10 generally received positive reviews, but as expected, Windows 10 migration was minor in the fourth quarter as many organisations were just starting their testing period.”

Gartner’s outlook for PC shipments in 2016 is for a decline of one percent compared with 2015, with the potential for a soft recovery in late 2016. Kitagawa said the PC market is still in the middle of structural change which will reduce the PC installed base in the next few years.

In the fourth quarter of 2015, Lenovo registered a worldwide PC shipment decline for the third consecutive quarter. However, Lenovo declined less than the industry average, and it extended its lead in the market. Lenovo accounted for 20.3 percent of worldwide PC shipments in the fourth quarter of 2015. Lenovo did particularly well in North America to offset shipment declines in EMEA, Latin America and Japan.

PC shipments in EMEA totaled 22.5 million units in the fourth quarter of 2015, a decline of 16 percent year-over-year. In Western Europe, some countries, such as the UK, showed solid Windows 10 promotions during the holiday season, and shipments in the French market remained good. Overall high inventory levels plagued Western Europe. In Eastern Europe, the PC market experienced modest growth in low-single digits, driven by consumer demand for new hybrid devices and PC replacements to move to Windows 10.

Worldwide PC shipments declined for the fourth consecutive year, which started in 2012 with the launch of tablets. “In 2015, local currency devaluation also played a key role in the market conditions,” Kitagawa said. “EMEA, Latin America and Japan faced a major impact from the devaluation, showing double-digit declines in 2015. In contrast, the US and Asia/Pacific experienced minor declines of almost flat to low single-digit declines as the currency issue did not affect these regions.”