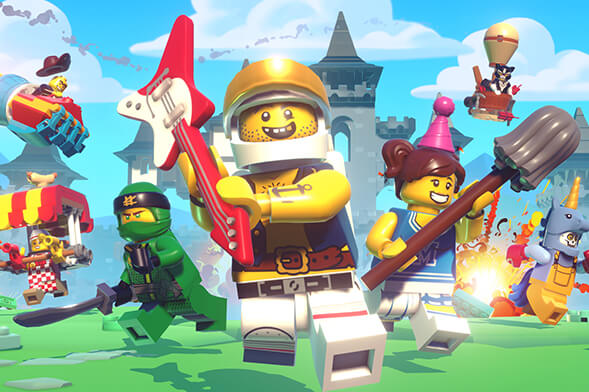 The new service will feature over 100 new and exclusive games, including original releases from renowned creators Hironobu Sakaguchi, Ken Wong, Will Wright and more.

According to the company, Apple Arcade will give customers the freedom to try any game from its handpicked collection of titles that are all-you-can-play, have no ads, ad tracking or additional purchases, and respect user privacy.

“The App Store is the world’s biggest and most successful game platform. Now we are going to take games even further with Apple Arcade, the first game subscription service for mobile, desktop and the living room,” said Phil Schiller, Apple’s senior vice president of Worldwide Marketing. “We are working with some of the most innovative game developers in the world to create over 100 new and exclusive games to play across iPhone, iPad, Mac and Apple TV. Apple Arcade games will be great for families, respect user privacy and will not have ads or require any additional purchases. We think players of all ages are going to love Apple Arcade.”

Apple Arcade will introduce an innovative way to access a collection of brand new games that will not be available on any other mobile platform or in any other subscription service. Rather than pay up front for each game, a subscription to Apple Arcade will give players the opportunity to try any game in the service without risk. Since every game includes access to the full experience, including all game features, content and future updates, no additional purchases will be required. Every game will be playable offline, and many games will offer support for game controllers. Because subscribers can play Apple Arcade games across iPhone, iPad, Mac and Apple TV, they can pick up where they left off in a game, even if they switch devices. New games will be added to the service on a regular basis.

Apple Arcade will launch in more than 150 countries from a new tab on the App Store across iOS, macOS and tvOS.