As the connected world of travel becomes a reality 91 percent of airlines plan to invest in cybersecurity programmes over the next three years, according to the SITA Airline IT Trends 2016 Survey. The level of commitment to cybersecurity reflects the consensus that a lot is being done in this area but there is always more to do. 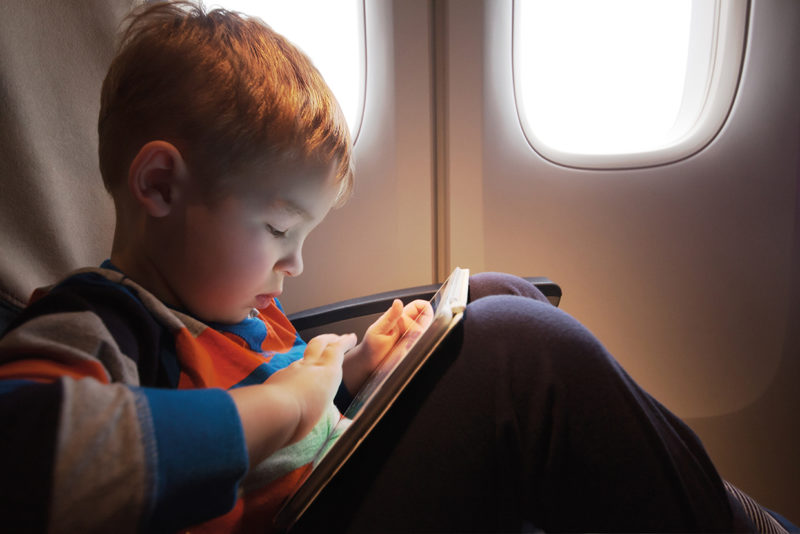 SITA, the travel technology provider to the air transport industry, carried out its survey among the world’s top 200 airlines, and discovered that cyber security at airlines is progressing. Three years ago less than half of airlines (47 percent) said they were making advanced preparations to manage cyber risks -today this has doubled to 91 percent.

The focus on cybersecurity also reflects the move to the ‘Internet of Things’ (IoT) in which a vast number of physical objects will become connected to the internet. This enables tracking, data collection, analysis and control, which necessitates more security. An overwhelming majority of airlines (68 percent) are investing in IoT programmes in the next three years, up from 57 percent this time last year.

A key area of IoT investment is in connected aircraft which 46 percent of airlines believe will give a better passenger experience. Today 37 percent of airlines operate connected aircraft and this will jump to two thirds by 2019. Currently ‘internet via passenger devices’ is the service offered by most (33 percent). Over the next three years big increases in services are expected with more than half of airlines planning to provide destination services and duty-free shopping apps, while 70 percent plan to provide multi-media file streaming on passenger devices.

Nigel Pickford, Director Market Insight, SITA, said: “Airlines are investing in areas which will promote a connected world of travel for the benefit of passengers and the workforce. We see new priorities attracting more investment, with cyber security and electronic flight bag solutions coming to the fore in this year’s research.

“The initiatives to realize the ‘Internet of Things’ include smart bag tagging to enable continuous tracking, which is planned by 61 percent of airlines by 2019. Nearly half (47 percent) of airlines are also planning IT programmes for single token travel for passenger identification.”

The overall sentiment among IT executives at the world’s airlines is positive. The majority expect an increase in their IT spend over the next year, this is a big change from 2015 when only around one third had positive expectations.

Other trends of note are the move to more software development in-house and the shift to outsource IT operations. In future a growing proportion of airline IT budgets is likely to be spent on innovation rather than service continuity with innovation rising to 36 percent of overall IT and telecommunications spend in 2016.

Providing passenger services via smartphones continues to be a key area of investment for airlines; 79 percent are planning major investment over the next three years while a further 17 percent are planning a pilot programme or R&D in this area. Services to passengers on tablets will also see significant investment with 71 percent of airlines planning major programmes for these devices (up from 63 percent in 2015). Airlines are using social media activity and physical location to tailor personalized offers to passengers; in fact three quarters plan to do this by 2019.

Despite the fact that airlines have baggage tracking as part of their IoT plans, one quarter have no specific IT investment plans for compliance with IATA’s Resolution 753. However, 77 percent see a major benefit in improving customer satisfaction from compliance to the Resolution.