Smishing has been identified as a new and sophisticated method of obtaining personal and financial information from victims by using fake forms on fraudulent websites. Smishing is a cyberattack tactic that combines SMS (short message service, usually known as text messages) and phishing. 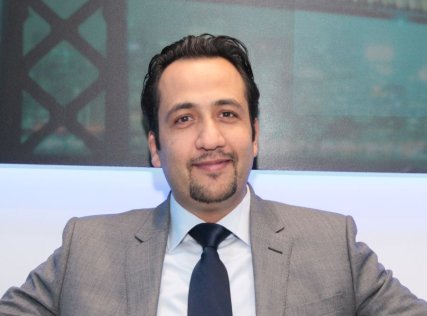 A wave of VexTrio attacks using dictionary domain generation algorithm (DDGA) has infected numerous websites built on WordPress, which in turn infect visitors to those sites with malware or spyware by executing Javascript code.

Infoblox Inc., a leader in secure and cloud-managed network services, has published a new edition of the company’s Quarterly Cyber Threat Intelligence Report, a security intelligence report that compiles the main threats and security breaches detected during the previous three months on a quarterly basis worldwide. Among the main conclusions of this report, which covers the months of April to June 2022, are:

Smishing – a strategy that combines SMS and phishing

Smishing messages are sent by bad actors to get victims to reveal private information, including passwords, identity and financial data. The messages typically include some incentive for the recipient to click a link, which may be for a site that hosts malware or a page that attempts to convince the user to submit data through a form.

Actors have regularly used spoofed sender numbers in the text messages to evade spam filters. However, those messages that are not automatically detected by the mobile provider can be stopped by blocking the sender’s phone number. In response, threat actors continue to evolve their own techniques. In a well-known version of mobile phone spoofing, a recipient receives a text or phone call from someone who appears to be in the area close to the recipient. Users are hesitant to block local phone numbers for fear it would also block legitimate phone calls and messages.

Spoofing the recipient’s phone number is another advance by actors to overcome spam filtering and blocking and to convince users to click on the embedded links in the messages.

Since February 2022, Infoblox’s Threat Intelligence Group (TIG) has been tracking malicious campaigns that use domains generated by a dictionary domain generation algorithm (DDGA) to run scams and spread riskware, spyware, adware, potentially unwanted programs and pornographic content. This attack is widespread and impacts targets across many industries.

VexTrio actors heavily use domains and the DNS protocol to operate their campaigns. The actors leverage vulnerable WordPress websites as attack vectors to serve fraudulent content to unknowing website visitors. To accomplish this, they first detect websites that show cross-site scripting (XSS) vulnerabilities in WordPress themes or plugins, then inject malicious JavaScript code into them. When victims visit these websites, they are led to a landing web page that hosts fraudulent content, via one or more intermediary redirect domains that are also controlled by the actors. Additionally, as a means to avoid detection, the actors have integrated several features into their JavaScript and require the following conditions from the user to trigger the redirect:

VexTrio primarily abuses vulnerable WordPress websites to deliver unwanted content to visitors. Embedding malicious JavaScript code in oft-visited web blogs and other popular but vulnerable websites helps the actors widen their reach. Infoblox assesses the VexTrio DDGA campaign could serve as a delivery vector for other cyber crime syndicates and thereby enable follow-on attacks. Infoblox recommends the following actions for protection from this kind of attack:

The surge in registration and observation of new domains related to the Russian invasion of Ukraine has been over for some time. Nevertheless, Infoblox research shows that low levels of new phishing campaigns, donation scams, and other suspicious activities are still being launched in attempts to take advantage of Ukraine’s crisis.

Although the number of malicious domains is trending down, users should remain vigilant. From previous experience, bad actors will continue to exploit individuals through email, malvertising, and other means as long as they can. For comparison, while covid related malware campaigns peaked in 2020, we still see them two years later. Users should carefully inspect requests for donations from organizations they are not familiar with and they should not click on links from unknown sources. 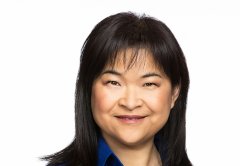