The Dubai Roads and Transport Authority (RTA) has announced the successful trials for the automated fare collection gates which will be installed in Route 2020, the Dubai Metro extension project.

The RTA has verified the functionality of Automated Fare Collection (AFC) Gates as well as Central System Software of Route 2020 Project. 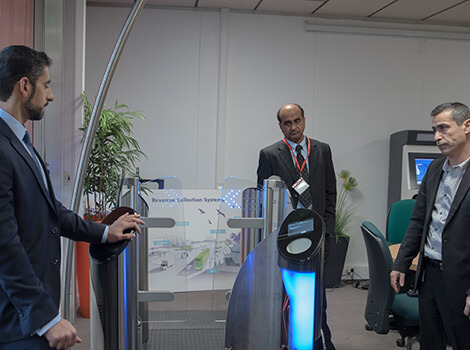 The Dubai RTA has collaborated with big global firms for the extension of Dubai Metro Red Line up to the site of Expo 2020, which will kick off in last quarter of 2020.

As part of the project, a technical team of RTA’s Rail Agency visited French capital Paris to verify operational readiness of those equipment and devises, which are important for operating metro stations of Route 2020. The process is in full swing according to the set plan and timetable.

“The team’s visit to France included Thales Headquarters where it reviewed Factory Acceptance Test of AFC Gates and Central System Software of Route 2020 Project. This visit complements the continued improvements underway in AFC Gates of existing stations. New Gates will be installed, and existing ones will be upgraded through fitting them with the latest technologies in this field,” said Mohammed Yousef Al Mudharreb, Director of RTA’s Rail Operations, Rail Agency.

“This tour of Factory Acceptance Test is one of three tours planned to ensure successful implementation of the new AFC systems. This tour included carrying successful tests of functionality of the supervision & monitoring system, using nol card in the system, and ensuring new Central Computer System is centrally managing devices & transactions and configuration of devices. 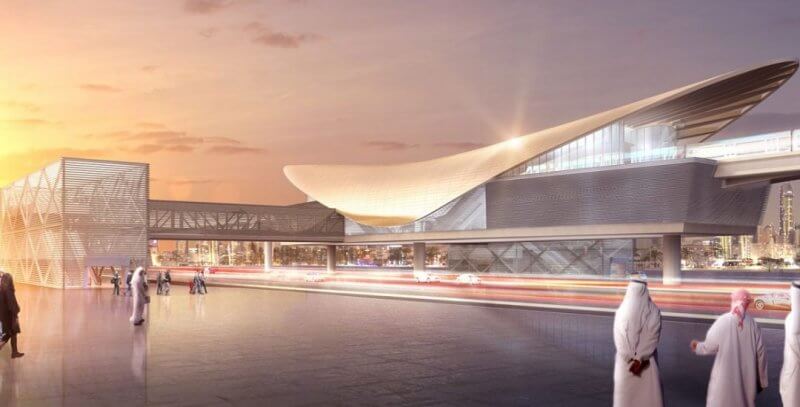 The RTA is always keen to keep pace with technological advancements worldwide, and apply them to public transport and supporting services with the aim of bringing happiness to all spectrums of Dubai community.