According to recent data from the UAE Telecommunications Regulations Authority (TRA), the mobile phone usage in the country has increased to 228.3 phones per 100 people in 2017. 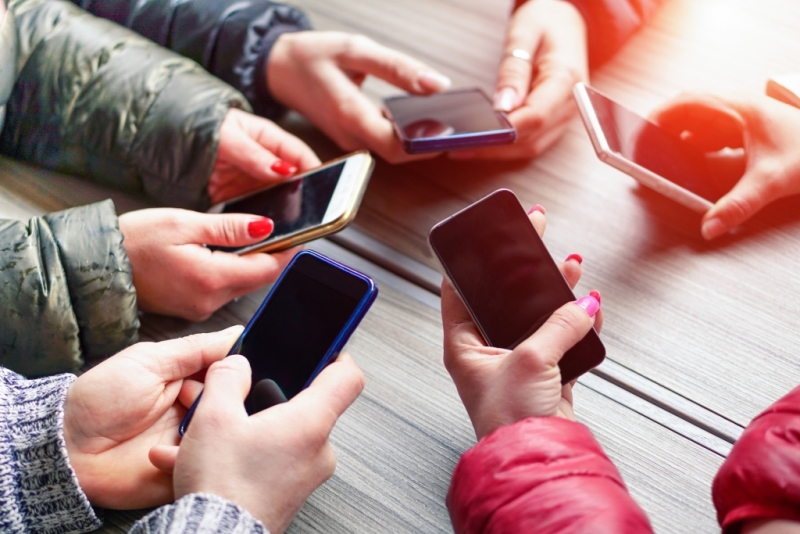 The increase in the use of mobile phones in the UAE also saw an increase in the number of telecom subscribers in March 2017, by more than 132,000 new subscriptions compared to February, said a report by national news agency WAM.

The report further highlighted that this led to a jump in the total number of cumulative subscriptions to 19.835 million.

The statistics revealed by the TRA showed the largest increase in subscriptions is in prepaid mobile phone services, which gained around 104,000 new subscriptions in March. On the other hand contract services increased by 28,000 subscriptions during the same period.

A 2016 report by the World Economic Forum indicated that the UAE occupies the first position in the Arab region in terms of the readiness of its telecommunications networks and 26th position globally among 139 countries.