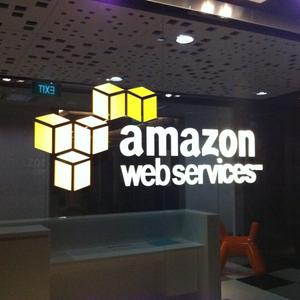 Amazon Web Services has introduced a micro version of its cloud-based database service RDS running MySQL and priced from US$19 a month, the company said on Monday.

Just like Amazon’s other cloud services, RDS (Relational Database Service) takes care of set-up, operations and scaling. For example, the service automatically patches the database software and backs up data.

Code, applications, and tools that IT staff already use with their existing on-premise databases can also be used with RDS, according to Amazon.

For that users pay $0.025 per hour if the database is hosted in Amazon’s US East (Virginia) or US West (Oregon) regions. In the company’s other regions the cost goes up to $0.035 per hour, according to Amazon’s price list.

Users that are willing to pay extra for higher availability can turn on a feature called Multi-AZ Deployments. It is used to create a primary database in one availability zone — which has independent power, cooling, and network connectivity — and a hot standby in a second zone in the same region, according to a blog post from the company.

Data written to the primary database will be synchronously replicated to the standby. If the primary fails, the standby becomes the primary and a new standby is created automatically, the blog post said.

The micro RDS instance can also be used as a read replica, which offloads the main database when it’s used for read-heavy workloads.

Besides MySQL, Amazon RDS can also be used to run Oracle’s database and Microsoft’s SQL Server. The most expensive standard instance is the Quadruple Extra Large DB Instance, which costs from $2,340 per hour when running MySQL.