Apple has reportedly asked suppliers to make 20 percent fewer components for the three new iPhones it plans to launch in the second half of 2018 compared to last year’s plans for its iPhone X and iPhone 8 models. 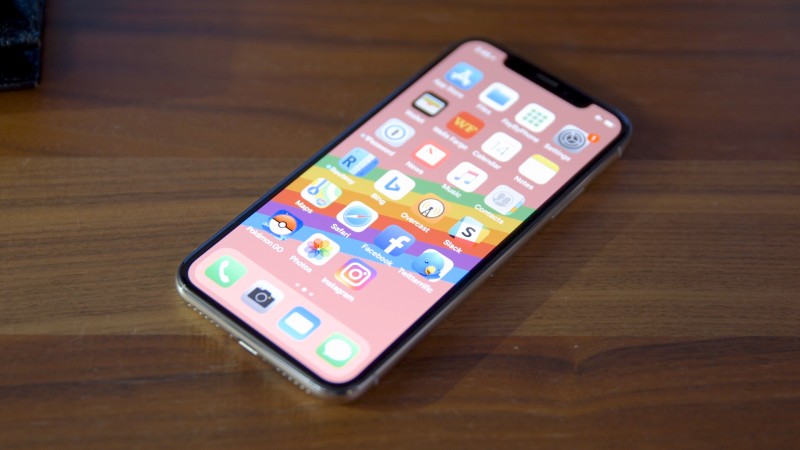 Japanese financial daily Nikkei, citing industry sources, reported on Friday that Apple expects to ship 80 million new model iPhones this year, down 20 percent from what it had planned at the same time last year.

The report added to concerns that consumer passion for new editions of the iconic smartphones may be cooling after years of scorching growth, sending shares in Apple and many of its major suppliers lower and weighing on global stock markets.

“This news needs to be viewed in the context of Apple probably being overly optimistic last year in relation to the prospects for its new phones, leaving it with excess inventory in the first part of this year,” Atlantic Equities analyst James Cordwell told Reuters.

“At least part of this lower order forecast probably relates to Apple just being a little more realistic.”

The company sold 217 million iPhones, including its older models, in the fiscal year ended Sept. 30. It does not break down the figures by model and is still manufacturing large numbers of earlier versions of the phone.

According to Reuters, some analysts said they already expected Apple to sell fewer phones this year than last as global demand for phones tightens and competitors eat into its sales. The company sold 129.5 million iPhones in the past two quarters, little changed from the same period a year earlier.

Many analysts have said the high price of the iPhone X – which sells for $1,000 and is the first iPhone to sport a new design since the launch of the iPhone 6 in 2015 – is also muting demand for the flagship.

“Apple is quite conservative in terms of placing new orders for upcoming iPhones this year,” said one of four industry sources cited by the Nikkei Asian Review.

“For the three new models specifically, the total planned capacity could be up to 20 percent fewer than last year’s orders.”