The Middle East and North Africa region will need investments of approximately $180 billion to add a 7.4 percent power capacity annually until 2021, which corresponds to additions of more than 130GW, according to estimates by Arab Petroleum Investments Corporation (APICORP). 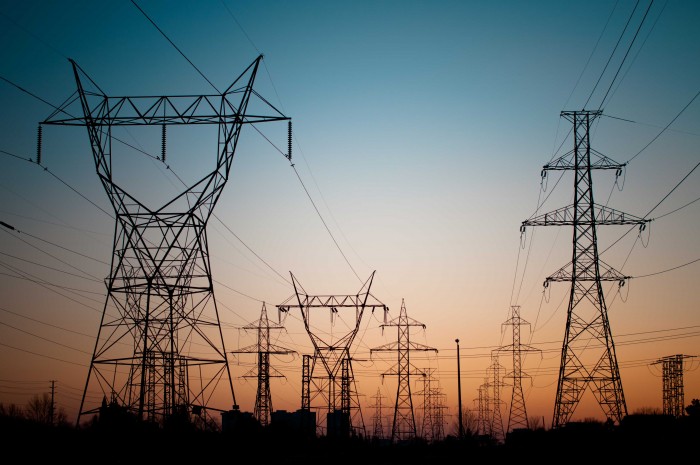 The report titled, ”Electricity trading in MENA – huge potential but far behind’, highlighted that governments continue to meet this challenge by expediting new projects and upgrading their infrastructure to meet increasing demand, while also encouraging the private sector to join as partners and financiers in power generation.

”Electricity demand continues to grow rapidly in the Arab world where consumption has increase 10-fold since 1980. This surge can be attributed to several factors, including population growth, urbanisation, industrialisation and electricity prices made artificially low through government subsidies,” the monthly research report added.

However, the report also noted, another option is also available to them: they can cooperate with their neighbours and explore further the potential of electricity trade as a supplement to their capacity additions.

It said the region has several interconnections, yet trade remains minimal and often only takes place in response to emergencies and outages.

According to the World Bank, electricity trade could save the Arab world $17-25 billion and reduce required capacity by 33GW through better mutual utilisation of existing capacity – while the GCCIA estimates that GCC trade could achieve savings of up to $24 billion by 2038.

The GCC countries are connected via the Gulf Cooperation Council Interconnection Authority (GCCIA) since 2011. The benefits of regional electricity trading include enhanced energy security, economic benefits due to higher efficiencies and reduced investments in new capacities, as well as more institutional cooperation.

At the same time, chronic technical, institutional and political barriers are major impediments to trading in the region, whose networks are expected to remain amongst the most under-utilised in the world for this purpose.

Electricity trading can provide significant economic gains at times when GCC governments’ revenues have been falling.

According to the GCCIA, the interconnector’s economic benefits surpassed $400 million in 2016, with the majority of benefits deriving from installed capacity savings. At the same time, it will facilitate more efficient utilisation of existing capacity – where the World Bank estimates that the region’s utilisation rate of generating capacity (capacity factor) stands at only 42 percent while that of the existing interconnection capacity is around 10 percent.

The report also underlined that other challenges remain include absence of strong institutional capacity and a clear regulatory framework, and limited spare capacity – especially during peak demand.

”The region will need to continue to invest heavily in generating capacity as well as transmission infrastructure to meet rising demand and subsidy reform and diversification of fuel mix are issues in the region that have yet to be fully resolved,” the report concluded.