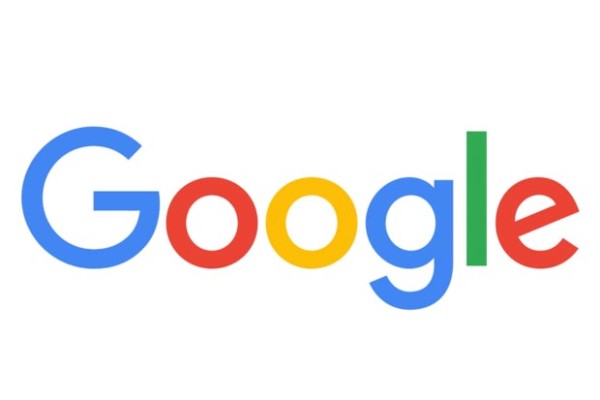 Since it was founded 16 years ago, Google has tweaked its logo a few times, however, no major design changes were made until now.

On 1st September, the company has revealed the new look on its logo. In a blog post, the company justified the change, saying it needed a new design that would work across the multitude of platforms and devices where you may encounter it.

The new logo has a strong resemblance to the design behind Google’s new parent company, Alphabet. Google goes into more detail on the thinking behind the logo on its Google Design blog. The logo was drafted to mesh well with the company’s design language, Material Design. And like many other company logo redesigns, it’s opted for a sans serif font (serif refers to the little “tails” added to the end of letters in various fonts, like Times New Roman).

Along with the new “Google” logo, the team also developed a “G” icon for those times when it wouldn’t make sense to squeeze in the entire company name, and floating dots for those inevitable wait times you’ll encounter across different Google products.

People can spot the changes right away if they do a Google search or use a product like Gmail or Drive. But it may take some time to get updated elsewhere, especially on all the permanent signage on the multiple Google offices worldwide.