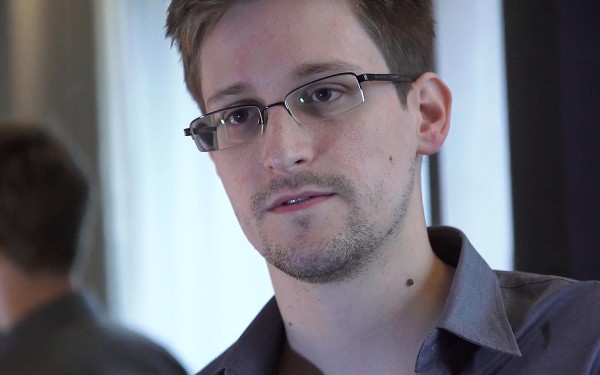 According to recent reports, US President Barack Obama will not pardon National Security Agency leaker Edward Snowden, despite the strong petition from the public.

A petition on WhiteHouse.gov calling for Obama to pardon Snowden has nearly 168,000 signatures, but that’s not enough to sway the president, said Lisa Monaco, Obama’s advisor on homeland security and counterterrorism.

Obama has pushed for surveillance reforms “since taking office,” Monaco wrote on the WhiteHouse.gov petition site. “Instead of constructively addressing these issues, Mr. Snowden’s dangerous decision to steal and disclose classified information had severe consequences for the security of our country and the people who work day in and day out to protect it,” she added.

Monaco’s response to the petition doesn’t mention that nearly all of the surveillance reforms endorsed by the Obama administration were proposed after Snowden began leaking information about NSA surveillance programmes in mid-2013.

If Snowden believed he was engaged in civil disobedience, he should have spoken out, engaged “in a constructive act of protest,” and faced the consequences, Monaco wrote. “He should come home to the United States, and be judged by a jury of his peers – not hide behind the cover of an authoritarian regime,” she said. “Right now, he’s running away from the consequences of his actions.”

Snowden faces espionage charges in the US He was stranded in Russia while en route to Ecuador, where he was promised political asylum, after the US pressured Ecuador to rescind the offer. Snowden remained in Russia after its government offered him temporary asylum.

The White House response to the petition comes after former US Attorney General Eric Holder said earlier this month that the “possibility exists” that Department of Justice could cut a deal to allow Snowden to return to the US.