A Chinese smart home solutions provider has been leaking billions of logs from devices managed via the company’s cloud platform, exposing a range of sensitive information about their users, according to recent report by ESET. 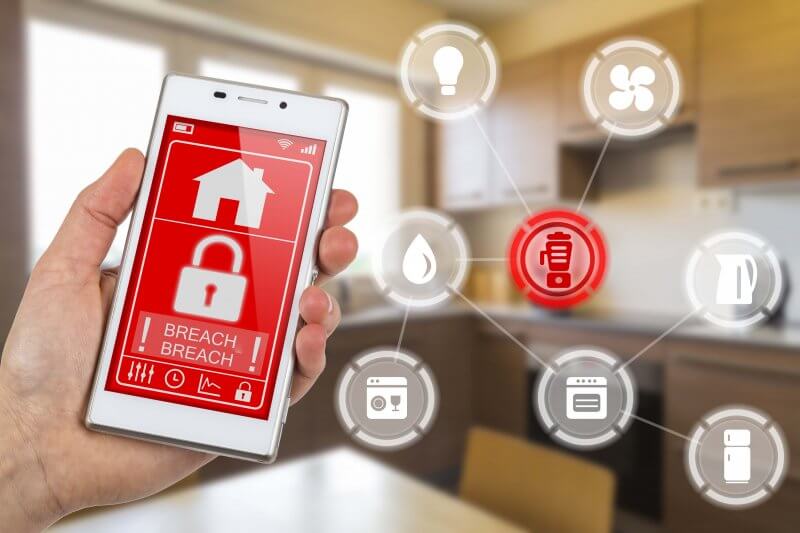 In a blog post, ESET security writer Tomas Foltyn the platform’s database, which was found sitting an ElasticSearch server with no password protection belongs to a Chinese company called Orvibo.

The platform, called SmartMate, is used by customers from around the world to manage their Internet-of-Things (IoT) devices, including home entertainment and security devices, and energy management and HVAC systems. A maker of around 100 smart home or smart automation products, Orvibo claims to have a million customers, both individual users and businesses.

Researchers at vpnMentor, who discovered the misconfigured server in the middle of June and described their findings in a recent blog post. The research noted that that Orvibo has been notified of the issue several times since 16th June.

“There is no evidence that cybercriminals have accessed the data, but with such abundance of identifying information the scope for abuse is practically endless,” it said.

ESET cybersecurity specialist Jake Moore said, “Criminal groups may have been aware of this data exposure, but it is unknown if anyone has taken advantage of this leak yet and I’d hope it would be plugged quite quickly now it is out. What a criminal hacker could do with this goes as far as their imagination will take them”.

The user logs – no fewer than two billion of them, in fact – contain a collection of truly varied and very specific data. There are user IDs, family names and IDs, email addresses, hashed (but not salted) passwords, smart device details, precise location data, IP addresses, as well as account reset codes, which could be used to lock people out of their accounts.

Scheduling information for things such as smart lights is also there for anyone to see. Combined with the geolocation data, this might expose people to burglaries. In one case, a smart camera log contained “a message that was recorded word for word”, according to the analysis, complete with a host of screenshots showing redacted examples of the leaked data.