HTC Vive has announced the first grant recipients in its VR for Impact programme.

VR for Impact is Vive’s $10 million commitment to drive VR content and technologies that will increase awareness and create positive impact in support of the United Nations Sustainable Development Goals. 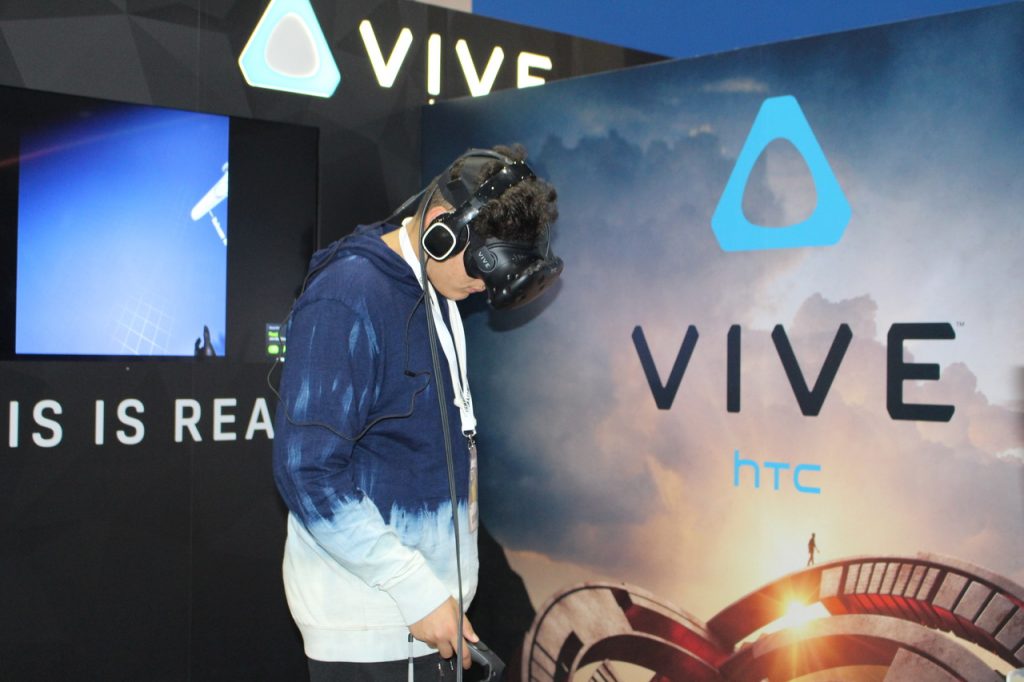 Vive is commemorating Earth Day by unveiling projects from three creators with unique visions for how VR can address the UN’s set of defined goals for the planet such as ‘Climate Action’ and ‘Zero Hunger.’ These projects include SpaceVR, the first virtual reality satellite launching into space later this year, Tree, a creatively immersive perspective on deforestation, and The Extraordinary Honey Bee, a joint project with Häagen-Dazs, Reach Agency and SPECTACLE to raise awareness about dwindling bee populations. All projects that receive funding by VR for Impact will be available on Viveport, HTC’s app store for VR.

“We believe virtual reality and the immersive experiences it delivers have the potential to positively impact the biggest challenges that mankind faces,” said Rikard Steiber, president, Viveport, HTC Vive. “We welcome the first VR for Impact grant recipients who will introduce VR as a powerful tool in raising awareness for the 17 UN Sustainable Development Goals, and what better way to mark Earth Day than to unveil projects with three unique visions for helping the planet.”

SpaceVR is a virtual reality platform allowing users to experience space first hand through the immersion of VR. Founded in 2015, the team has built the first VR satellite, the Overview 1, which will launch later this year on Space X. Once in orbit, SpaceVR will stream video that users can experience in full virtual reality or as 360-degree video. For more information on SpaceVR, please visit www.spacevr.co.

“We’re thrilled to be chosen as one of the first participants in HTC Vive’s VR for Impact programme,” said Ryan Holmes, CEO, SpaceVR. “We share a vision with Vive that VR and its power to immerse and affect viewers like no other medium can be used to make the world a better place. By launching the first virtual reality satellite, we want to create the most vivid and visceral reminder yet that despite our individual trials and travails, we all live on this same fragile pale blue dot hurtling through space.”

Meanwhile, Tree is an acclaimed VR experience enhanced by haptic feedback to immerse viewers in the tragic fate that befalls a rainforest tree. The experience brings to light the harrowing realities of deforestation, one of the largest contributors to global warming.

The Extraordinary Honey Bee is a joint project with Häagen-Dazs, Reach Agency and SPECTACLE looking at the alarming rate at which bee populations are falling. In Honey Bee, users will shrink down to the size of a bee for a guided VR experience where they learn of the risks bee colonies face and solutions currently being implemented to offset their decline.