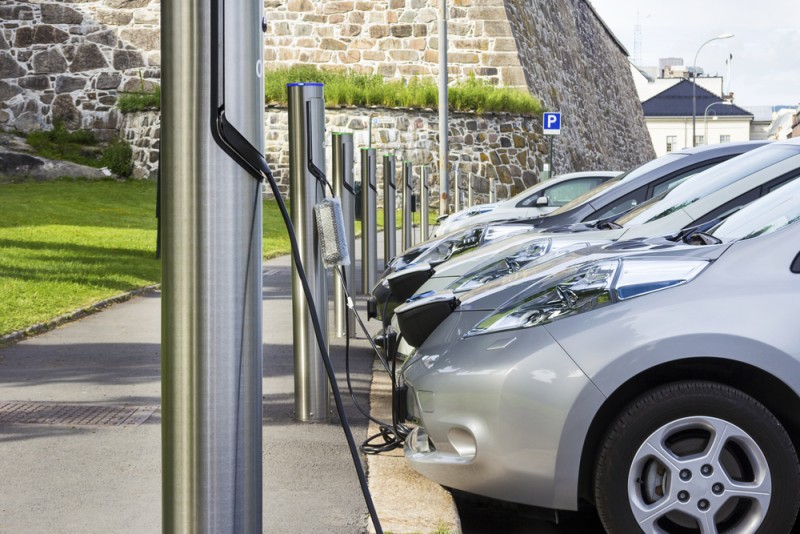 As per the terms of the agreement, fast-charger stations will be developed to charge EVs in 30 minutes. The report said that SEC will borrow three EVs from Nissan while TEPCO and Takaoka Toko will provide three fast chargers. SEC did not give a timeframe for the plan.

The country is looking to develop its automotive industry as a part of its initiatives to expand its economy beyond oil. Working towards this, it has joined hands with Japan’s Toyota Motor Corp to conduct studies for that.

According to Reuters, tighter global emissions regulations are forcing automakers worldwide to shift to EVs, and some are tying up to share the high costs of developing batteries for them.

In a statement, SEC said that this move is part of the company’s strategy to reduce reliance on oil and reduce emissions.

In a CNBC interview in October, he said, “EVs will take a good market share but it will be decades before they have a significant percentage of the energy mix.”