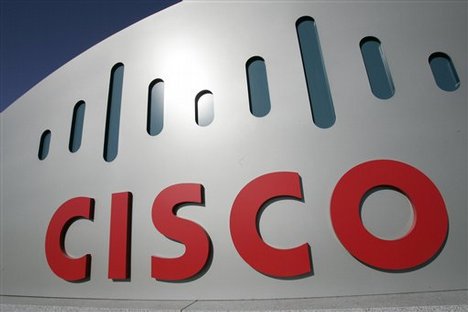 Cisco will next month unveil an Ethernet switch designed for campus aggregation but in a space saving form factor that’s smaller than previous models.

The Catalyst 6840-X is a 2RU device featuring up to 40 10G Ethernet ports and two 40G uplinks. It will include all of the software feature sets of the Catalyst 6800 line, which was introduced two years ago, and the 12+-year-old Catalyst 6500.

The 6840-X will be available in the third quarter. No pricing was disclosed.

The 6840-X follows the March introduction of the 3560-CX compact switch, which can be configured as an Instant Access client for the Catalyst 6800 line. The 3560-CX comes in two configurations: 12x1G PoE+ with two 10G uplinks; or six 1G/PoE+ ports, two MultiGigabit ports of 2.5G or 5G Ethernet, and two 10G SFP+ uplinks.

Cisco is also said to be readying a 6Tbps supervisor engine for the modular Catalyst 6807-XL. The Sup 6T will deliver 440Gbps per slot on the switch, sources say, to support higher density line cards like a four-port, line rate 100G Ethernet module.

“We will do these down the road,” said Hasan Siraj, senior director of product management for Cisco’s campus switching portfolio. “Expect higher densities as well. That’s the beauty of the modular system.”