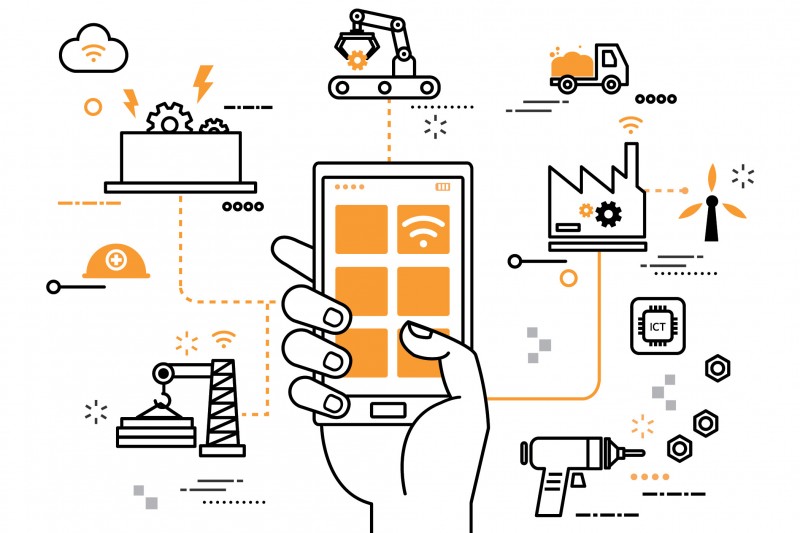 The council is set to reveal said strategies and framework during the nation’s annual government meeting, which will be held on 26th to 27th September.

The council is tasked to implement a five-point plan aimed at adopting the tools of the Fourth Industrial Revolution, through an international movement led by the UAE will be unveiled during the meeting.

While heading the first meeting of the Fourth Industrial Revolution Council, which was formed through a decision by the Cabinet, Mohammad Bin Abdullah Al Gergawi, Minister of Cabinet Affairs and The Future and Chairman of the Council, stressed that the UAE has intensified its efforts to keep pace with the revolution’s rapid developments, to adopt the technologies of the Fourth Industrial Revolution and become the first clear international model to display its potential success.

According to Al Gergawi, the UAE is the first country in the world to establish a council, with the aim of benefitting from the opportunities and challenges provided by the revolution. “This reflects the directives of the wise leadership to foresee and create the future, and to build an industrial renaissance through advanced technologies with the minds, arms and creativities of the nation’s children, and establish its stature as a country with a futuristic vision.”