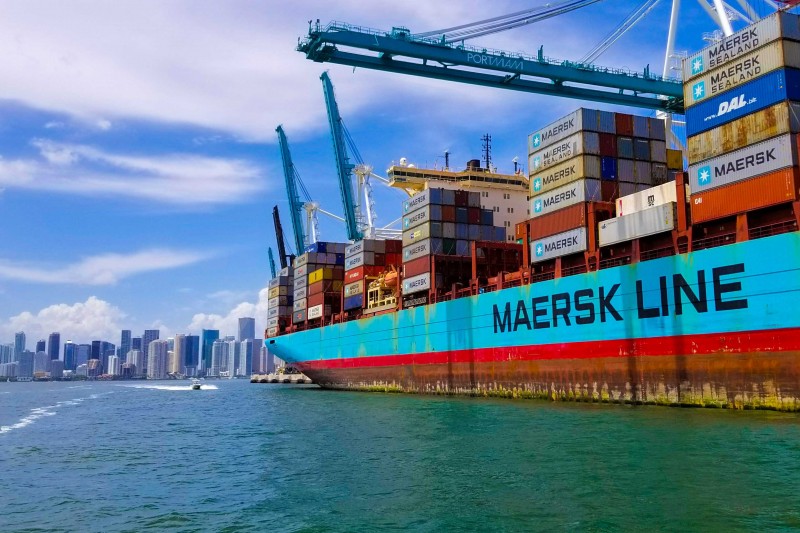 In October, Coindesk posted an article titled ‘IBM and Maersk struggle to sign partners to shipping Blockchain’. Journalist Ian Allison wrote, “It’s hard enough to get enterprises that compete with each other to work together as a team, but it’s especially tricky when one of those rivals owns the team.”

It’s important not to make any wrong assumptions here. For example, one shouldn’t think that the Blockchain is not needed, or that its adoption is impossible. Quite the opposite, in fact, as there is a huge market; one only needs to take a look at the McKinsey report to realise the obvious opportunities that this technology represents. Businesses are in need of a way to collaborate, but they need to manage conflicting economic and political interests.

Blockchain is the obvious solution here, but the IBM-Maersk implementation was doomed to fail – which is the key takeaway here for the entire B2B Blockchain industry.

The goal was to create a level playing field for competitors to interact with one another, without the need to trust a third party. The need for a trustless setup comes from the fact that all parties- shippers, manufacturersandsuppliers- have different economic and political interests at stake. Therefore, utilising Blockchain technology makes perfect sense. However, the execution by IBM and the Maersk Group is not something that can be categorised as trustless or equal.

IBM and the Maersk Group are essentially in control of the platform. There is nothing trustless with this setup. Instead of creating a level playing field, the two giants made a platform and then expected competitors to join it. Smaller companies, who would want to dive in and get a piece of the market, would have to use the solution owned and controlled by their largest competitor. Needless to say, this makes no sense for the smaller company. Next to that, since this is a consortium chain where you need an authority to approve new consortium members, the processes become cumbersome and inflexible. There is no way to create ad-hoc processes and quickly change a shipper or a supplier.

Together, these shortcomings only increase the administrative burden that Blockchain technology should help eliminate. This does not sound so different from a normal software solution, but in this case, it is even controlled by your biggest competitors. Adding to that the obligated product push by IBM, the entire picture looks quite bad indeed. Instead of allowing parties to use their existing systems, IBM obliges its clients to use the software and the tools developed by IBM, thereby increasing the costs of adoption and making the entry barrier even higher. In the end, one would spend more on the implementation of the platform than one would save by adopting Blockchain technology.

Overall, the solution was doomed to fail due to the technical and logistical shortcomings of this cooperation. I would even argue that it can hardly even be called a Blockchain solution. This begs the question: is B2B blockchain adoption doomed to fail in general? Will the pilots be running forever, wasting millions of dollars, and that’s it? Famous Blockchain professor Emin Gin Surer, has shared similar thoughts on Twitter, “I called this 2.5 years ago,” he wrote. “Consortia Blockchains are a poor fit for businesses and very difficult to hold together. We’ll see many proof of concept attempts, but I suspect all of them will fall into disuse.”

The beauty of the Blockchain is its censorship-resistance and trustless execution, which are only possible due to decentralisation of validators. The hybrid approach basically takes the best out of the two worlds. 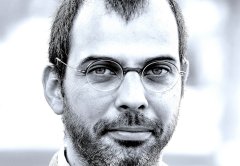 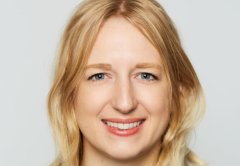 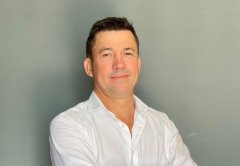