Artificial Intelligence (AI) could almost double the value of the global digital economy to $23 trillion by 2025 from $12.9 trillion in 2017, said a Huawei study. 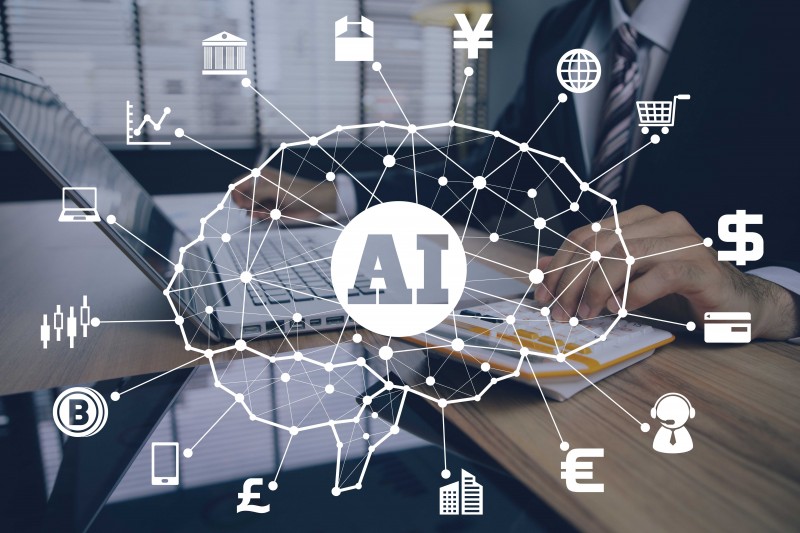 However, a scarcity of AI talent worldwide threatens this growth, according to Huawei’s fifth annual Global Connectivity Index 2018.

“We are now witnessing a paradigm shift initiated by AI,” said Kevin Zhang, President of Huawei Corporate Marketing. “According to the GCI study, advanced economies that saw growth from ICT development plateau are using Intelligent Connectivity to open new opportunities, while some developing economies are also finding ways to tap the new technology to speed up their own strategic growth plans.”

Today, the digital economy is driven by the consumer-driven Internet. Increasingly, industries are leveraging Intelligent Connectivity to create whole new business models, products, processes and services that will breathe new life into the GCI S-curve and open a new cycle of economic growth.

The GCI 2018 also discovered that to effectively deploy AI on a large scale, countries need three equally important components in place: computing power, labeled data, and algorithms. Today, Frontrunners – the most advanced of three clusters of nations in the GCI – due to their robust ICT infrastructure lead the Adopters and Starters’ clusters in all three components.

But the big challenge for all three GCI clusters is scarcity of AI developer talent. Governments need to re-think education for a future workplace redefined by AI and start building a healthy, collaborative, and open AI ecosystem to attract and retain competitive AI talent.

This year, the GCI broadened its research scope from 50 to 79 nations, marking the second time it has enlarged its purview since 2015. Based on GCI scores, the newcomers are classified as 20 Frontrunners, 37 Adopters and 22 Starters – according to their level of economic development.

The research continuously shows that when a nation’s GCI score reaches 35 points, ROI in ICT infrastructure experiences a strong multiplier effect. The Philippines is a prime example. From 2014 to 2017 the Philippines significantly boosted smartphone use and extended primary internet access to a greater portion of the population fostering new business opportunities. Its GCI score moved from 34 to 35, pushing the Philippines over the threshold from Starter to Adopter status.

For the first time, every nation in the Index saw scores improve, but growth in the countries across the GCI S-curve was uneven. In 2017, the GCI identified a trend of growing inequality it termed the Matthew Effect, wherein Frontrunners see ICT infrastructure investment benefits compound over time to position them as unassailable leaders. In 2018, the digital divide described by the Matthew Effect continues to grow.

As AI evolves into a practical enabling technology, new economic potential awaits countries in all three clusters. Whether addressing stagnating growth among Frontrunners or limited resources for Starters, AI is redefining what “connectivity” looks like and steering the focus towards Intelligent Connectivity which can help every country unlock new growth.