The Roads and Transport Authority, RTA, in Dubai has rolled out a new smart technology for testing its buses using an interactive voice system, according to a report by WAM.

According to the report, the new system eliminates the need for completing forms and using paper in testing buses. 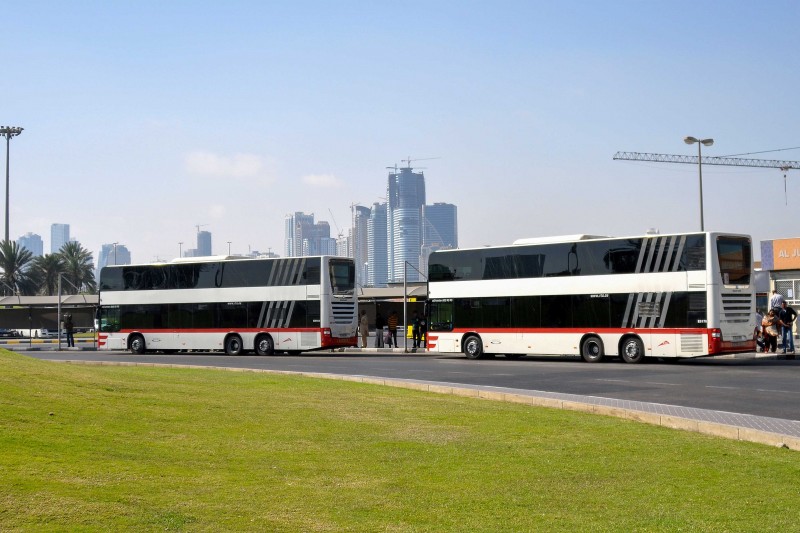 The new technology features an interactive voice between the inspector and a device worn on his waist connected by earphones. It converts the voice of the inspector into a written text.

“The device on the waist dictates the tester to carry out the testing steps in sequence and inspecting key components and elements to be tested and diagnosed,” said Abdullah Rashid Al Maazami, Director of Maintenance and Services, RTA Public Transport Agency.

“It also enables the tester to figure out parts of the engine, test them and diagnose faults through providing voice responses to a series of preset sequential procedures. The System converts the voice of the tester into a written text, and captures images and uploads them to the database of Asset Management Department.”

The initiative follows a series of projects by RTA as part of its efforts to embrace modern technology to upgrade performance and operations in support of the Smart Government drive in the Emirate of Dubai.

“The use of smart technologies in maintenance works is no longer a luxury, rather a necessity dictated by our commitment to the optimal and sustainable utilisation of RTA’s assets, and the delivery of safe and smooth transport services to all. It was therefore imperative to contemplate this new system which enables the technical inspector/tester to carry out a visual inspection of the bus without bothering to take paper, complete bus details or even carry a smart tab,” said Al Maazami.