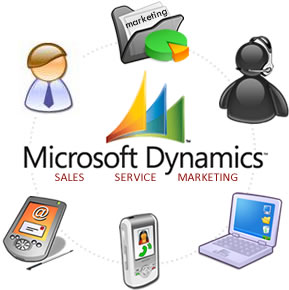 Microsoft’s Dynamics CRM team today announced a definitive agreement to acquire Herndon, VA based Parature for an undisclosed sum, and is the division’s largest acquisition to date.

Parature is an East Coast software start-up, founded in 2000 by five Cornell students including Duke Chung.

Parature’s key investors include Valhalla Partners, Sierra Ventures, and Accel Partners.  The acquisition is significant for both Parature and Microsoft Dynamics Customers because:

“Microsoft’s core strengths have come from the sales automation product and the tight integration with Office.” Ray Wang, Founder and Principal Analyst of disruptive technology research firm, Constellation Research, said. “Since 2012, with the arrival of Corporate Vice President, Bob Stutz, the Dynamics CRM team has sought to round out the rest of the customer experience offering. Dynamics CRM customers gain the knowledge base functionality in Parature, which is the crown jewel.  This knowledge base was recently rearchitected and one of the most modern in the industry.  Parature customers will gain greater investment in the customer service and support product line with deeper integrations to a full customer experience suite.”

The acquisition of Parature could add 70 million end users to the Microsoft Dynamics CRM ecosystem.

The company has built a foothold in industries such as education, gaming, high-tech, non-profit associations, online media, public sector, and travel.

“Parature’s relentless focus on customer success has led to tremendous growth.  In 2013, Parature doubled its end user count from 35 million in 2011 to 70 million,” Wang added.